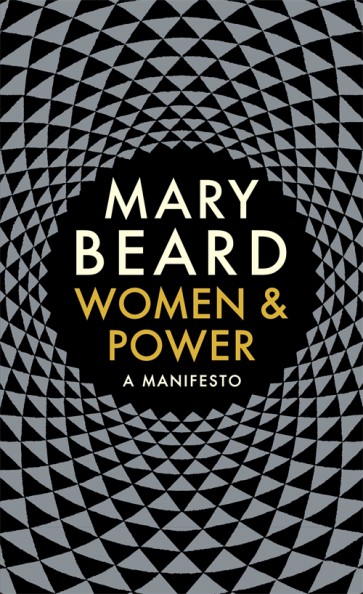 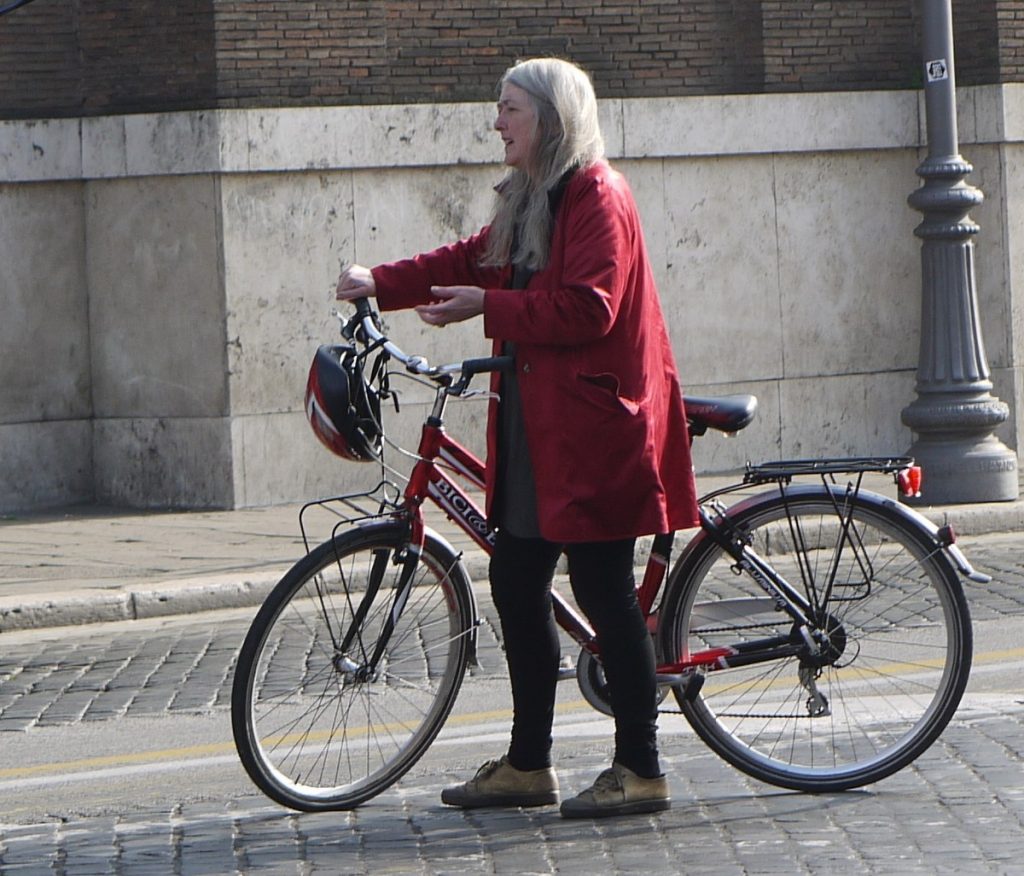 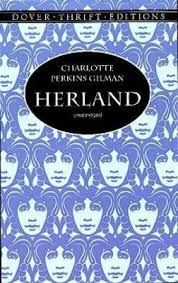 4 Responses to Women and Power: a manifesto by Mary Beard