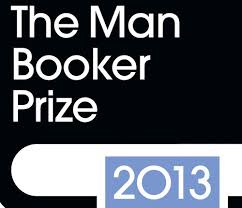 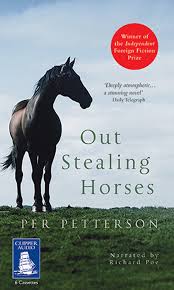 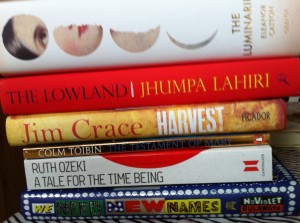 2 Responses to Who or what are literary prizes for?