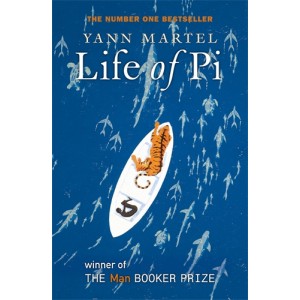 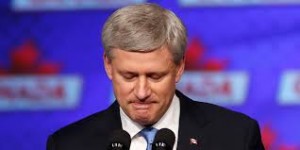 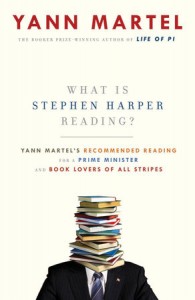 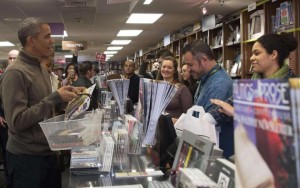 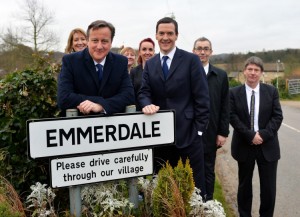 13 Responses to What is the Prime Minister reading?