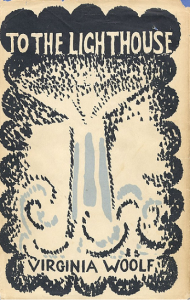 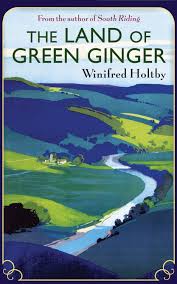 One Response to Top posts about women’s novels on Bookword