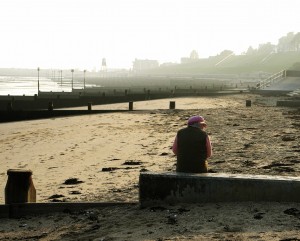 16 Responses to Those strong older women in fiction