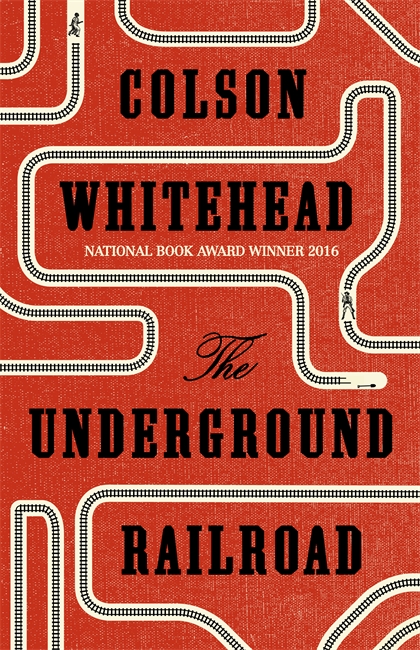 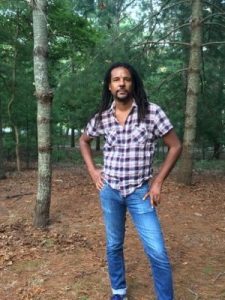 4 Responses to The Underground Railroad by Colson Whitehead