The Refugees by Viet Thanh Nguyen

We called him Tran. Apart from being tall he had Vietnamese characteristics: thin, dark haired, dark eyed, quiet. He held himself aloof from the other young people in his Year 9 class. He caused no trouble until one day I was summoned as his Head of Year to an incident in which he had turned on another boy. ‘All I did, Miss, was this.’ The other boy mimicked holding an automatic weapon, aiming at me. ‘He just flipped.’

Tran was one of the boat people. We knew very little of his story. He spoke so little. But he told me that his response has been a reflex action to the attack by his class mate when he turned the imaginary weapon on him. PTSD was hardly recognised in the early 1980s. Who knew what horrors he had witnessed? Looking back I do not feel I gave Tran enough support. So Tran, this is for you.

Viet Thanh Nguyen may have had some idea of what Tran had been through. The stories in the collection all concern refugees of Vietnamese origins.

The Refugees by Viet Thanh Nguyen 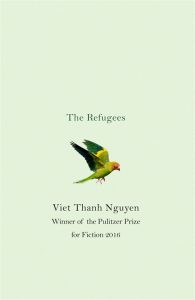 This is collection of eight short stories, which have in common the effects on families and individuals of the Vietnamese refugee exodus of the 1980s. Published in 2017, they describe the enduring effects of the experiences of migration, and the specific experiences of the characters. Children might be thought to be more capable of adapting to change and new countries and sometimes are ignorant of their parents’ past. But children thread their way through this collection and some have had experiences that will damage them forever. For some refugees the healing will be slow and we come to see their truth – that the new life in America may not be so great.

The stories are written with great care, sympathy and tenderness, yet they are never sentimental or melodramatic. It’s a little like watching wildlife: look, Nguyen seems to say, look quietly and you will see beauty and endeavour and brutality and you will learn.

The sparseness of the title is indicative of the tone of the stories. They are also intense in their depiction of what the experiences of migration can mean for identity, relationship within families, between generations, within the American-Vietnamese community, and with the people who remained in Vietnam.

The narrator of The Black-eyed Woman is a ghost writer, haunted by the brother who exchanged his life for hers when their boat was threatened by pirates:

These fishermen resembled our fathers and brothers, sinewy and brown, except that they wielded machetes and machine guns. (14-15)

Her dead brother has swum across the Pacific to re-join their family, to keep company with the survivors. His sister was destined to retell stories, her own, her mothers, those of famous people.

Others stories also explore the effects upon a family of their migration, not least in the final story, Fatherland, in which the father of a new family are called by the names of the children who were left behind. The American Phuong takes a new name, Vivien, and when she comes to visit her older sister it is clear that despite the presents, the ease of the Americanised identity, Vivien is as adrift as her sister.

Identity is robbed or altered. In a startling story, I’d Love you to Want Me, an old Vietnamese professor with Alzheimer’s begins to call his wife by the name of a another woman. She is distraught at first, but comes to see that she can provide comfort by adopting the identity of this woman.

We read of the former B-52 pilot, whose views are challenged by the new Vietnam and his own half-Vietnamese daughter.

The flat fields behind the homes were mostly devoid of trees and shade, some of the plots growing rice and the others devoted to crops Carver did not recognize, their color the dull muted green of algae bloom, the countryside nowhere near as lush and verdant as the Thai landscape visible from Carver’s cockpit window as his B-52 ascended over the waters of Thale Sap Spngkhla, destined for the enemy cities of the north of the Plain of Jars. There was a reason he loved flying. Almost everything looed more beautiful from a distance, the earth becoming ever more perfect as one ascended and came closer to seeing the world from God’s eyes, man’s hovels and palaces disappearing, the peaks and valleys of geography fading to become strokes of a paintbrush on a divine sphere. But seen up close, from this height,, the countryside was so poor that the poverty was neither picturesque nor pastoral: tin-roofed shacks with dirt floor, a man pulling up the leg on his shorts to urinate on a wall, labourers wearing slippers as they pushed wheelbarrows full of bricks. (136-7)

I like the way that the romantic but destructive view of the landscape is compared to the reality of the poverty. We in the west had Carver’s view from his cockpit in our evening news on tv. This is from the story called The Americans.

A Life in Books considers The Refugees in February, alongside another collection of short stories I have also reviewed, Breach.

There is an excellent review of The Refugees by Joyce Carol Oates in New Yorker in February 2017. 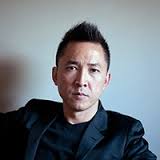 Born in Vietnam, living in California his previous novel The Sympathizer won the Pulitzer Prize for Fiction. This novel also featured transition from Vietnam to the US, but in very different circumstances. 25 Great books by Refugees in America in the New York Times in January includes The Sympathizer.

The Refugees by Viet Thanh Nguyen, published in hardback in 2017, by Corsair 209pp

At the time of writing I have achieved 75% of my target thanks to readers’ and supporters donations. Please help me reach my full target, which is £1800, by making a donation. 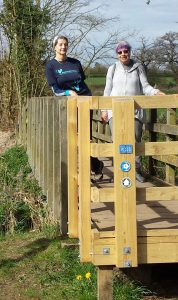 My good friend Marianne arranged March’s walk near her home north of St Albans. Three of us met on a beautiful day at the end of March, and walked Three Burys Walk in the Ver River Valley, from Harpenden, along the Ver River to Roman St Albans and home. This walk raised about £100. It was about 14.5 km (9 miles). 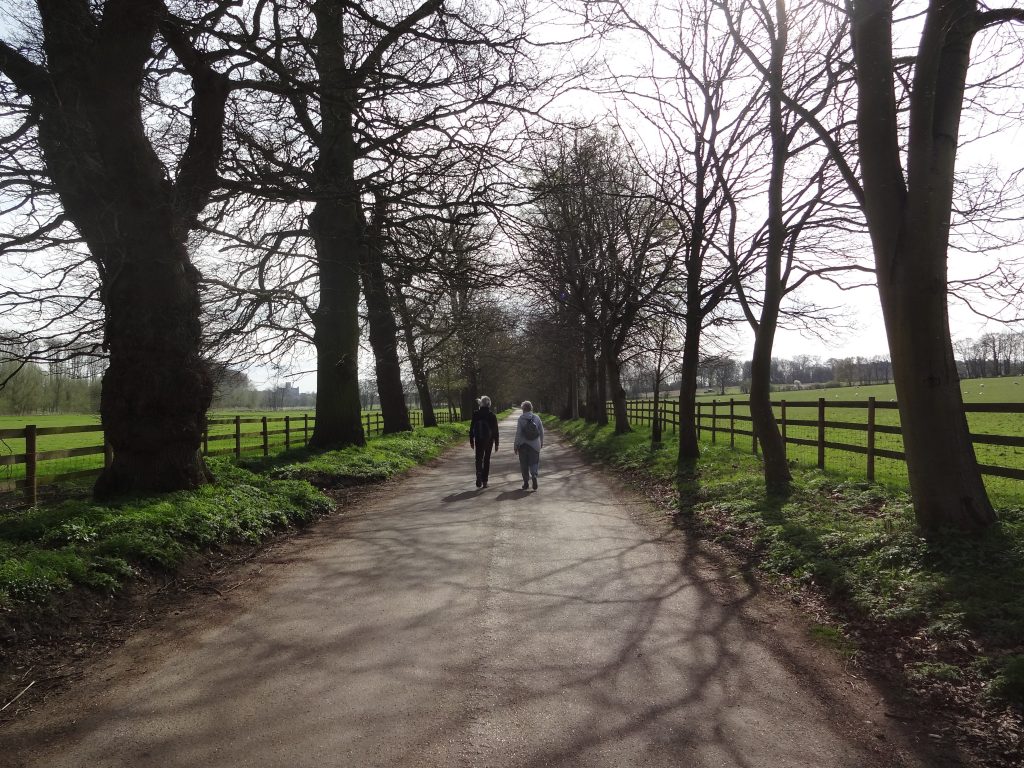 7 Responses to The Refugees by Viet Thanh Nguyen