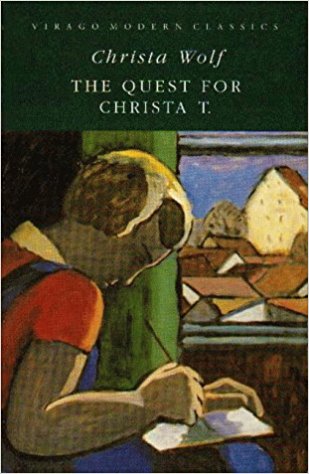 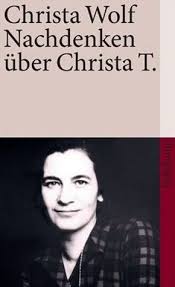 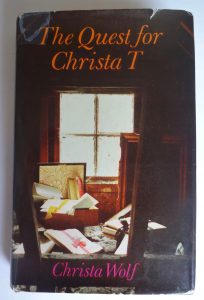 8 Responses to The Quest for Christa T by Christa Wolf