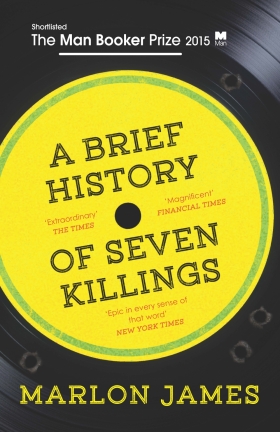 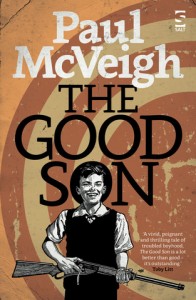 4 Responses to The Man Booker Prize 2015 The Winner