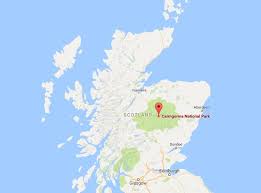 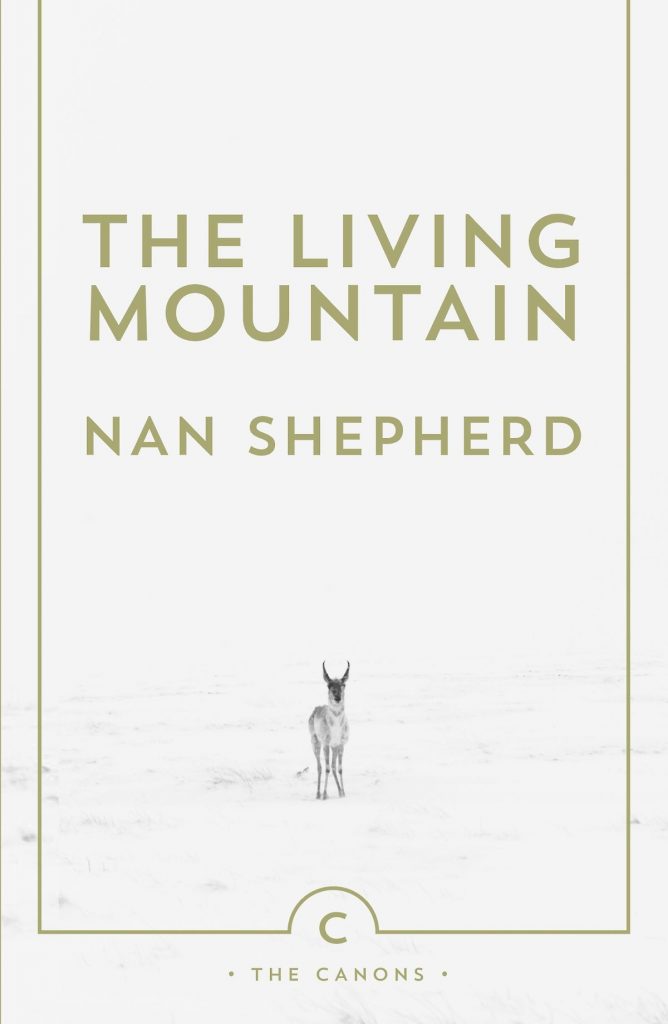 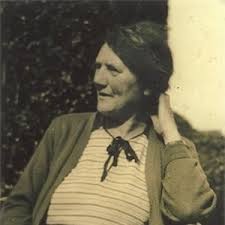 One Response to The Living Mountain by Nan Shepherd