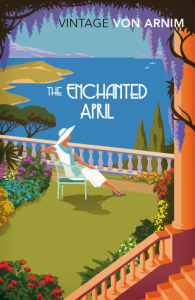 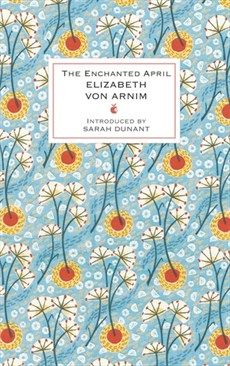 4 Responses to The Enchanted April by Elizabeth von Arnim