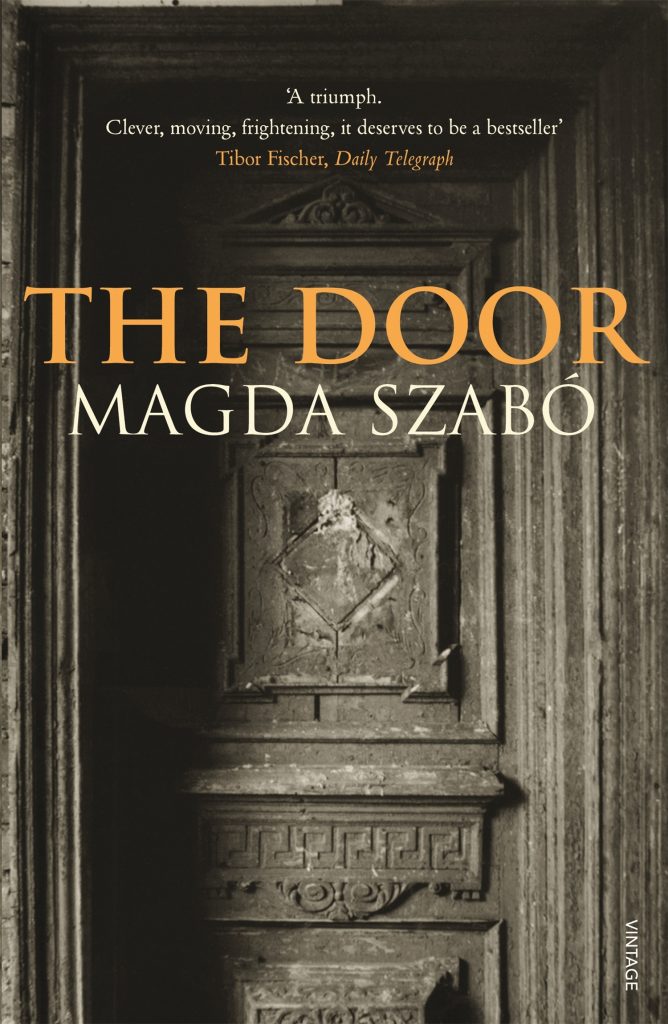 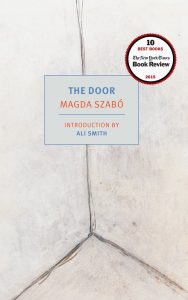 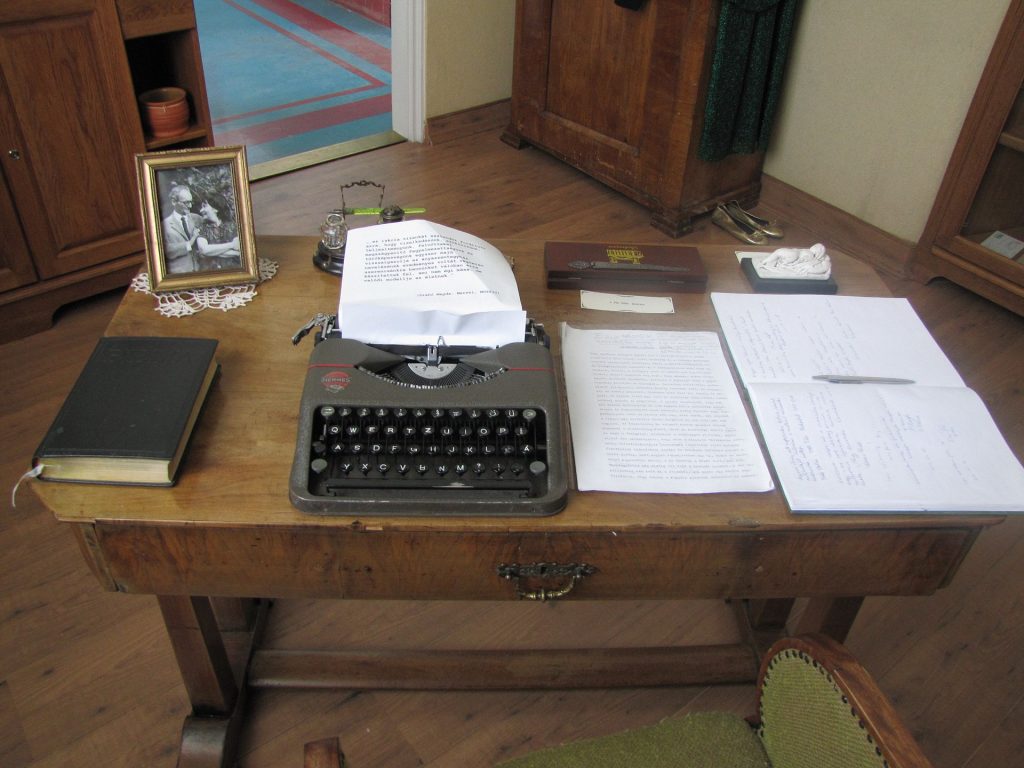 10 Responses to The Door by Magda Szabo