Tag Archives: Who was Changed and Who Was Dead

Who was Changed and Who was Dead by Barbara Comyns

Many readers have enjoyed this short novel since it was published in 1954. I have seen it called idiosyncratic, biblical, quirky, dark, surreal, strange, macabre. Is it a fairy tale? Or an allegory? It’s certainly engaging. 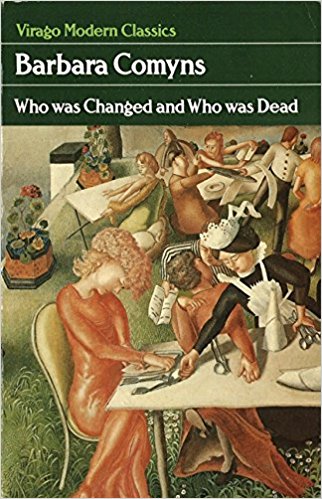 The story of Who was Changed and Who was Dead

The focus of the short novel is the Willoweed family who live in a big house in a village near a river. Grandmother Willoweed dominates the village, although she has taken an oath not to set foot on land that is not hers. This creates a problem when she must attend a funeral, but it is solved by putting her in a boat. The title implies that the reader will see how this family are affected by events.

Here is how the novel opens.

Time: Summer about seventy years ago

The ducks swam through the drawing-room windows. The weight of the water had forced the windows open; so the ducks swam in. Round the room they sailed quacking their approval; then they sailed out again to explore the wonderful new world that had come in the night. (1)

So from the start, the world is awry. The time is also awry, for the book was published in 1954, which would put the action in the late 1880s according to the heading. But the novel also takes place in 1911, coinciding with the coronation of George V. Time and place are awry. So is the Willoweed family.

The grandmother has a forked tongue and a nasty, selfish personality. Her son Ebin is disappointed and disappointing, having been sacked from his post as a journalist, cheated on by his wife who then died giving birth to her third child. Ebin is cowed by his mother, and unkind to his children. He ignores Emma, the oldest, takes every opportunity to belittle Dennis, and makes a favourite of Hattie, who is not his daughter. The household also includes a pair of sisters, long-suffering maids and Old Ivor, who owns the ducks and looks after the gardens and is determined to outlive Grandmother.

Following the flood, which causes chaos, kills livestock and changes the appearance of everything, more troubles assail the village. Villagers begin dying, experiencing painful and maniacal episodes before death, symptoms of ergot poisoning, associated with rye flour. In the village various people are afflicted, including the baker’s lascivious wife. One of the maids becomes pregnant, but is able to pass off a miscarriage as an episode of the same illness that afflicts the villagers. At Willoweed House little Dennis succumbs.

After so many goings on, so many funerals, so many escape attempts, so much affliction and falling in love, conversion and boredom, it is rather disappointing that the novel concludes with Emma adopting a conventional and happy life in Kensington. The young doctor who attends the family falls for her and they get married, despite the opposition of the old woman.

Reading Who was Changed and Who was Dead

One of the delights of reading Who was Changed and Who was Deadis the descriptive and imaginative power of Barbara Comyns’s writing. Here are some of the guests at Grandmother’s annual birthday whist drive.

Grandmother Willoweed always declared the clergyman took opium, perhaps because he rather resembled a Chinaman. His mother was a little frightened bird of a woman, who held her twisted claw-like hands clasped near her face as if she was praying. This made it rather difficult for her to play cards and they would fall around her like petals from a dying flower. The three old maids from Roary Court would come on their tricycles. Their pet billy goat would trot behind them as they rode down the village street, and they would tether him where he could be seen from the drawing-room window. (23)

The hostess receives her guests.

Grandmother Willoweed wore a magenta gown trimmed with black lace, and on her head three purple plumes attached to a piece of dusty velvet. The magenta gown was split in several places; but she considered it was the general effect that mattered. (24)

And the story moves on at a good pace. There is no lingering over events, not the butcher’s suicide, the appearance of Doctor Hatt’s splendid new yellow car, the many funerals nor the illnesses in the village.

I experience the events of Who was Changed and Who was Deadas a child might, to whom nothing is strange or remarkable; things happen or don’t and the world just goes on turning. Events succeed events, some are linked and some are not. Some are changed and some are dead. 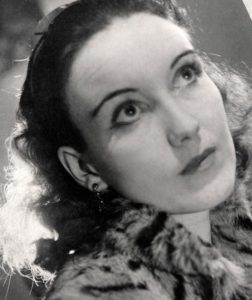 Barbara Comyns (1907 – 1992) was brought up in Warwickshire on the banks of the River Avon in Bidford-on-Avon. She wrote many novels, published after the Second World War, perhaps the best known being Our Spoons Came from Woolworths(1950) and The Vet’s Daughter(1959).

Here is the link to the review on HeavenAli’s blog that led me to read this novel.

And here’s another enthusiastic review, this one by Simon on Vulpes Libris.

Who was changed and who was deadby Barbara Comyns, published in 1954. I read the Virago Modern Classic edition, published in 1987, with an introduction by Ursula Holden. 146pp 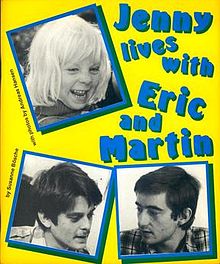 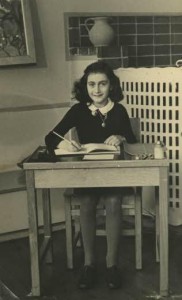 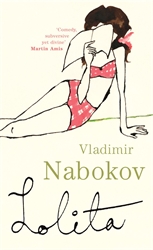