Tag Archives: What is the What? 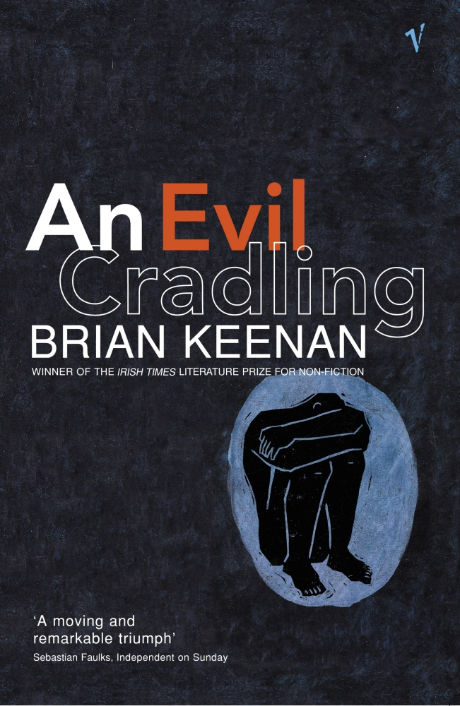 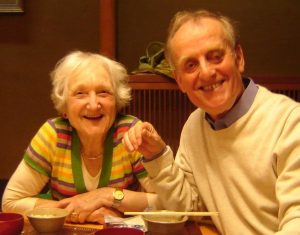 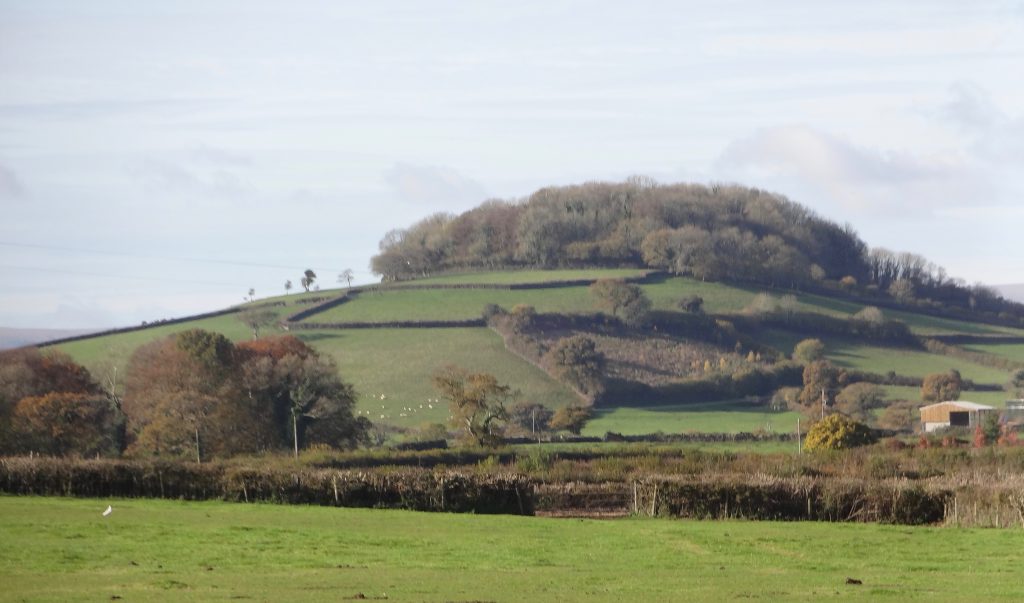 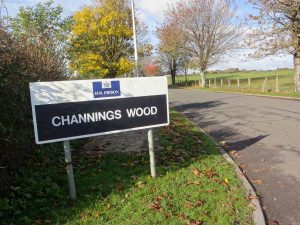