Tag Archives: turning up at the page 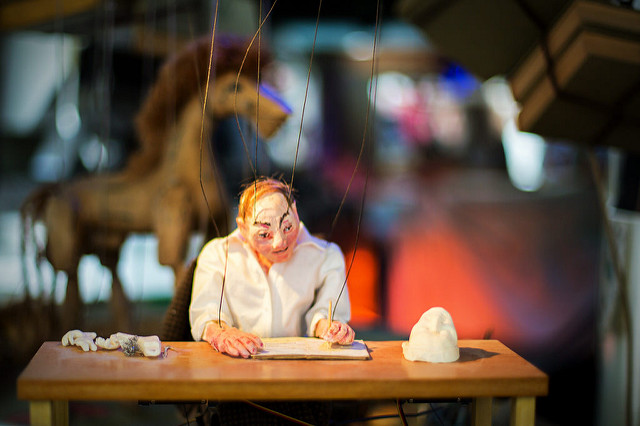 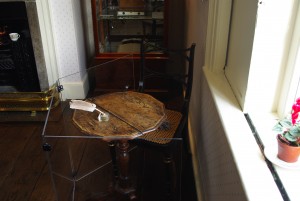 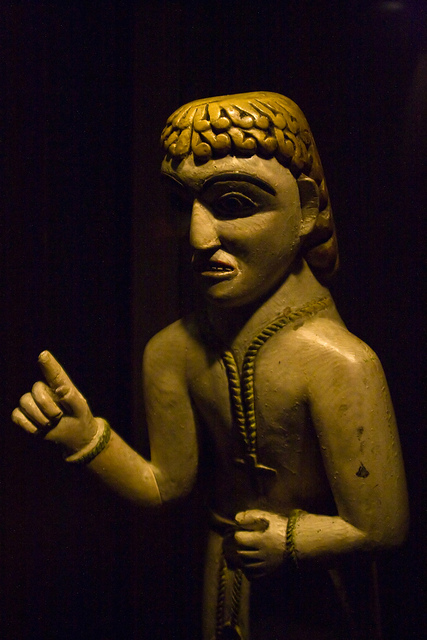 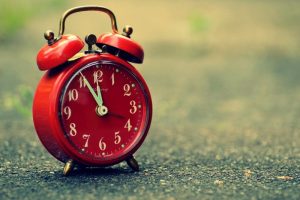 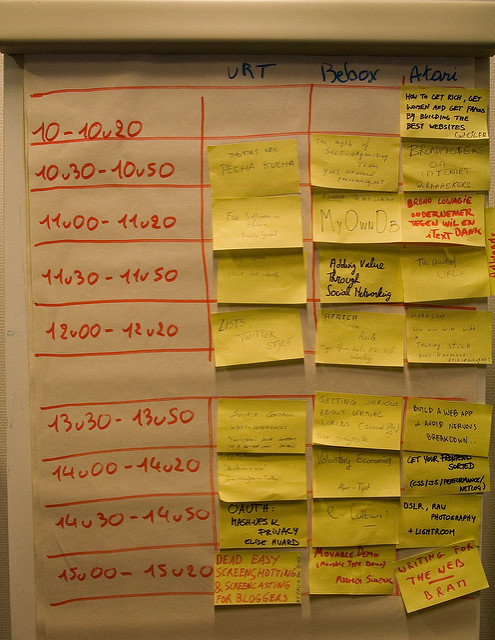