Tag Archives: The Summer Before the Dark 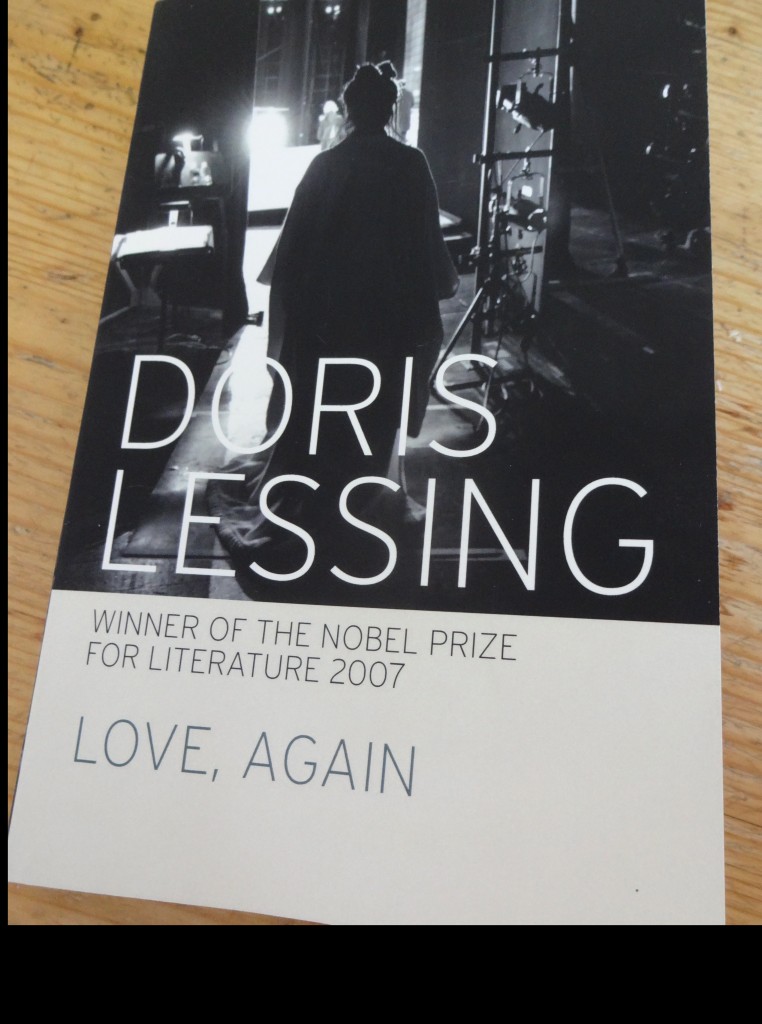