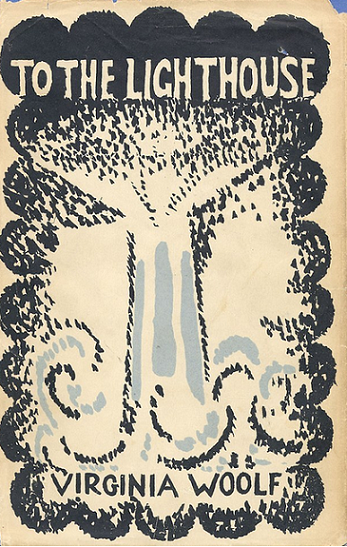 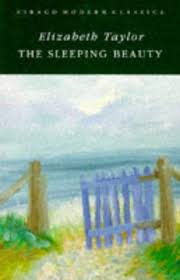 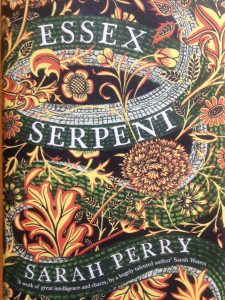 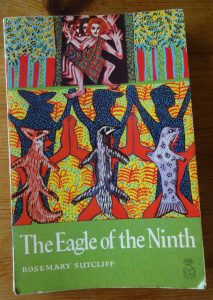 The Sleeping Beauty is Elizabeth Taylor’s sixth novel – a romance, as the title suggests. It’s about how love can awaken people from inner deadness. Several people in this novel are awakened in this way.

Vinny, an expert in consolation, arrives in the seaside town of Seething (what a name!) to console Isabella, whose husband has been drowned in a boating accident. While providing Isabella with sympathy Vinny falls for Emily, a beautiful woman, herself damaged in a car accident. She has recovered physically, with altered but beautiful features. However, she keeps to a very small life helping her sister with her guest house and with her handicapped adult daughter. Vinny encourages Emily (echoes of Wuthering Heights intended) to give up her shut away life. Against considerable opposition and in spite of already being married, Vinny woos and marries Emily. Love, it seems, conquers all.

This is by no means the best of Elizabeth Taylor’s novels. I found the central character difficult to like, I think largely because of his name: Vinny. It conjures up for me what we used to call a spiv, a dissolute, empty charmer. And this is not Vinny’s character. He is genuinely sympathetic to people. He provides comfort, indeed, until he meets Emily, this has been the basis of his relationship with women. It was his undoing with his mendacious wife.

A second disadvantage of this novel is that Emily is not a lively character, always a weakness in the fairy tale – the heroine is asleep! Vinny’s love works the magic of the prince’s kiss, but I did not find Emily to be a very interesting character. 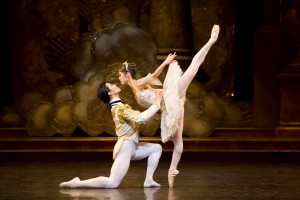 The main delight in this novel for me was noticing the details with which Elizabeth Taylor says so much about the characters. Here is the first appearance of Emily. Vinny watches her on the cliff path with her niece:

… the woman herself did not pause. She walked on at the same pace, her head erect, as if she noticed nothing at all, or else always the same thing ahead of her. (p7)

To say that Vinny’s wife was not above telling a lie – and she would not have been his wife at all if that had been so – would be to underestimate her inventiveness. She had in fact a great distaste for the truth and was for ever tidying it up or turning her back on it. …Vinny’s desertion she had disposed of by moving to a new place and saying he was dead. She even changed Vinny himself into a Fighter Pilot and gave him a D.F.C with bar. (p109)

Here is Isabella’s son, Laurence, doing his National Service, and not much more than a school boy:

He stood up, his hands still clumsily fidgeting witht the papers at the table. He was tall, and because he wore his old school suit – the grey double-breasted flannel, which had shrunk at the cleaner’s – his wrists shot out too far from the sleeves and too much sock showed between the turn-up and shoe. (p9)

This is the arrival of Vinny’s mother, Mrs Tumulty, at the guest house:

Vinny and the gardener brought in the most curious weather-beaten luggage – an old leather hat-box; a round-topped trunk with labels of countries which no longer existed, hotels which had been shelled in 1916 and never risen again; a Gladstone-bag; a wicker hamper. There were also Mrs Tumulty’s bird-watching glasses and a black japanned box in which she collected fungi; for she was a great naturalist. (p53)

How clever to tell us everything necessary about her past and present through her luggage! And enjoy the presentation of this next scene: Isabella and her former school friend Evalie are spending their morning transforming themselves. Laurence is about to arrive, of course, and find his mother thus:

The knitting lay discarded among the newspapers on the floor. Even Evalie had put hers aside while magic – she hoped – was transforming her appearance. Both were confident that this time, under stiff clay, new faces awaited them, rejuvenated, unbelievably braced and smoothed. (p226)

And a final example; this is Elizabeth Taylor’s description of Vinny’s weakness.

The curious hesitancy in him was caused by his romanticism, his longing for perfection. At the beginning of each relationship he struck the right notes; but sophistication, lightness, gallantry, could not carry him through anything so dire as passion. There were changes to make that defeated him. The circumstances were never right – pitch darkness, for example, he felt, essential. Women having been kissed and stroked, then helped into their coats, were surprised. Sometimes, they went home in such a fury of righteousness to their husbands that they behaved for a while impossibly; having, unexpectedly, no guilt to expiate, they wondered why they should waste their resolutions of kind attentiveness exonerated as they were by their fidelity (which their disappointment very soon became to them). Next morning, roses from Vinny helped them to forgive. (p69)

Such a paragraph illustrates Elizabeth Taylor’s grasp of not just Vinny’s behaviour, but also of how the women used him. And how they rationalised his failure. The roses are a sublime touch and one which brings the writing back to Vinny.

As always with Elizabeth Taylor the cast of minor characters are as well portrayed as the main players, as I hope these examples have shown. There is Laurence, the young man in the shrunken suit, who is also awakened by love, a less dramatic story shadowing that of Vinny and Emily. Then there is the family of Tillotsons who provide Elizabeth Taylor with an opportunity for writing about quarrelsome children and a bossy nanny; Rose, Emily’s jealous and possessive sister; Philly, the troubled girl who Emily has been caring for. The relationships of these people reveal their substitutes for love – duty, position, appearances, honour, ties, power.

Perhaps in the end I would have liked a more romantic, less middle-aged prince, and a more lively sleeping beauty. But there is so much else to admire in her novel.

The Sleeping Beauty was published in 1953; her seventh novel, Angel, in 1957. I’ll be reading it in October.