Tag Archives: The Recent Past 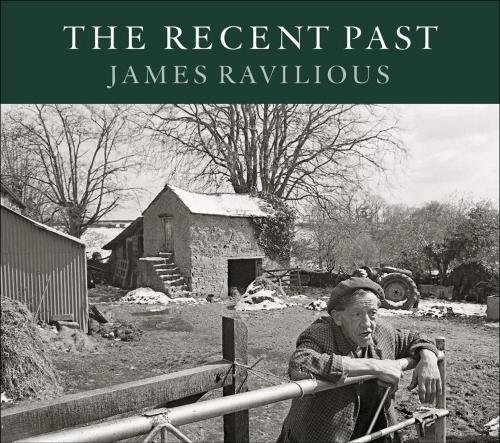 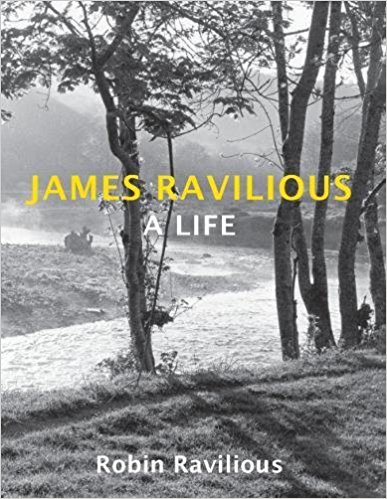