I have a need to confess something. I don’t always finish reading books. Some readers once they have begun will read on, whatever the quality or interest in the book. But pretty quickly I learned that with non-fiction books you do not need to read it all, and do not need to start at page 1. It may be that the habits of study led me to read several books at the same time and to setting aside a very few.

Here are four books that I have been unable to finish and they have one thing in common. 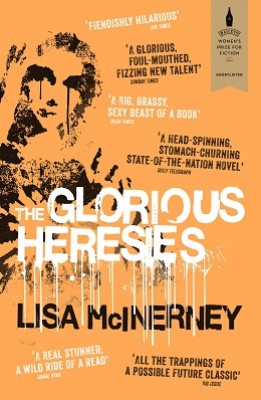 This novel has many very attractive aspects including its glorious anarchies: lively characters, surprising and even shocking events, a world that is far from mine (Cork to a village in Devon) and a complex story involving cover-ups and revenge and mothers who reappear and people who go off the grid …

It won The Baileys Women’s Fiction Prize in 2016. But I haven’t finish it.

The Glorious Heresies by Lisa McInnery published in 2015 by Hodder & Stoughton. 371pp 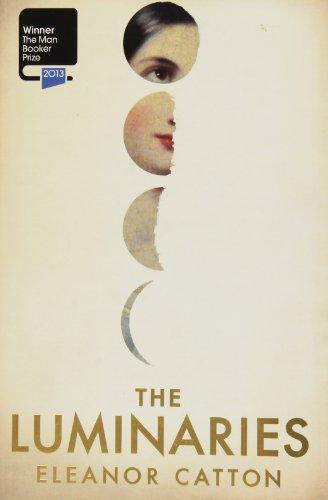 Another prizewinner, this novel won the Man Booker Prize in 2013. The Luminaries is set in New Zealand, and self-consciously offers a very complex and intricate story about – I’ve forgotten. The zodiac is a framing device. And the city of Hokitika is featured, which I noticed because I once bought a pair of socks there. I was reminded of Dickens and Wilkie Collins when I began to read it. But soon the vast array of characters, the intricacies of the plot, and perhaps the weight of the book made me put it down one evening and not open it up again. The socks, by the way, developed holes and were thrown away.

The Luminaries by Eleanor Catton published in 2013 by Granta Books. 828pp

A Brief History of Seven Killings 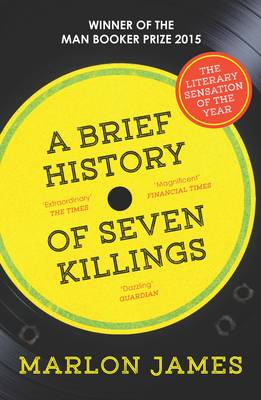 The title of this book is doubly deceptive. It is neither brief nor about only seven killings. A Brief History of Seven Killings by Marlon James is set in the dark underworld of Jamaica, violent and vibrant. A great combination on which I started off with much enthusiasm. But gradually the cast and the plot got the better of me despite it having won the Man Booker Prize in 2014.

A Brief History of Seven Killings by Marlon James published by Riverhead Books in 2014. 688pp

If you have read this far you might be thinking that what these novels have in common is that they are prizewinners, winners of big prizes. But actually that’s not it. Here’s my last example. 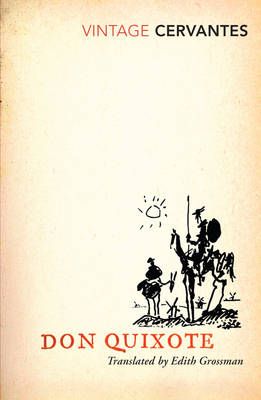 I bought this years ago, deciding I should read the first novel ever written and one with European influence. And I did soldier through quite a few episodes, and taverns and adventures and stupidities. And then I put it aside. It’s been around for 412 years, so I can pick it up again any time. As far as I am aware it has never won any prizes, although Edith Grossman was widely praised for her translation.

So there you have it. My dirty little secret is that I get defeated by weight and complexity. It’s not that I never finish long books, only that the book has to be the right ones at the right time and for the right reason and not too long.

The winner of the Baileys Women’s Prize for Fiction 2016 was announced on Wednesday 8th June. 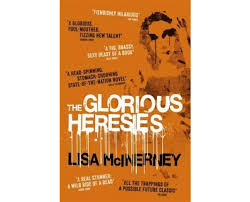 Congratulations. It’s on the tbr pile.

The Shadow Panel’s winner, on Writes of Woman blog was A God in Ruins by Kate Atkinson, not shortlisted by the official panel. 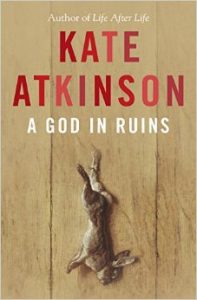 The shortlist for the Baileys Women’s Prize was: 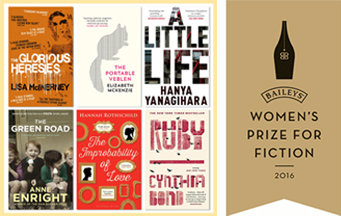 The Baileys Longlist for Women’s Fiction 2016: