It is with some trepidation that I go public with my new writing project. I am a publisher or rather Bookword is a new publisher. I am very conscious of the idea of vanity publishing. On the other hand I am enthusiastic about the possibilities for citizen publishing on a small scale. If technology makes it possible for more of us to publish, to rely less on the big 5 publishing commercially motivated companies, to spread the idea of independent publishing, then I am happy to give it a go.

And because my novel needs yet another revision it isn’t my first venture. Instead, and in time to give a copy to everyone I know over the age of 12 for Christmas, it’s a collection of 15 of my short stories written over the last 10 years and called Better Fetch A Chair. 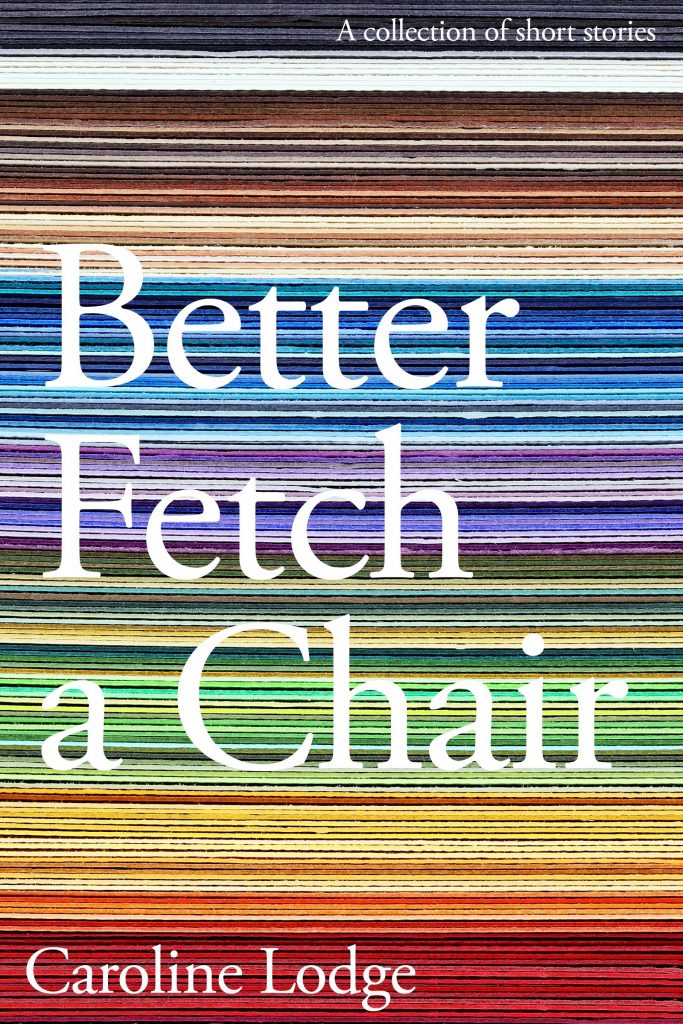 I published Better Fetch A Chair in early December 2018. The title is an old African saying. And I have taken the name of my blog as the name of the publishing venture Bookword. My main purpose is to have a physical book, containing my fiction, and I do not expect to make money from it. My other purpose is to learn about book production from start to finish. So this is what I did.

To set up my enterprise I did the following:

I fully expect not to recoup my costs, and although it is a business I expect it to remain small, and the losses to be manageable.

And who knows where this will take me? I may decide to publish my novel, books by writers and poets I know, or even launch out and take submissions. But not yet. I’m starting small. Please don’t inundate me with manuscript submissions.

I recently posted an article on this blog called The Story of The Conchie Road. It described the writing of a short story called The Conchie Road, which took me to local history meetings, and to the Dartmoor Prison Museum at Princetown, and to reading aloud to cows in the rain on Dartmoor. You can read the story in Better Fetch A Chair.

And if you want to obtain a copy for the reduced price of £5 (p&p included) you can either email me (lodgecm@gmail.com) or DM me on twitter @lodge_c and I will send you details.

Please note that in future I shall be posting every five days (instead of four) to give myself a little more time for my other bookish projects. I hope you’ll continue to enjoy the mixture of posts. 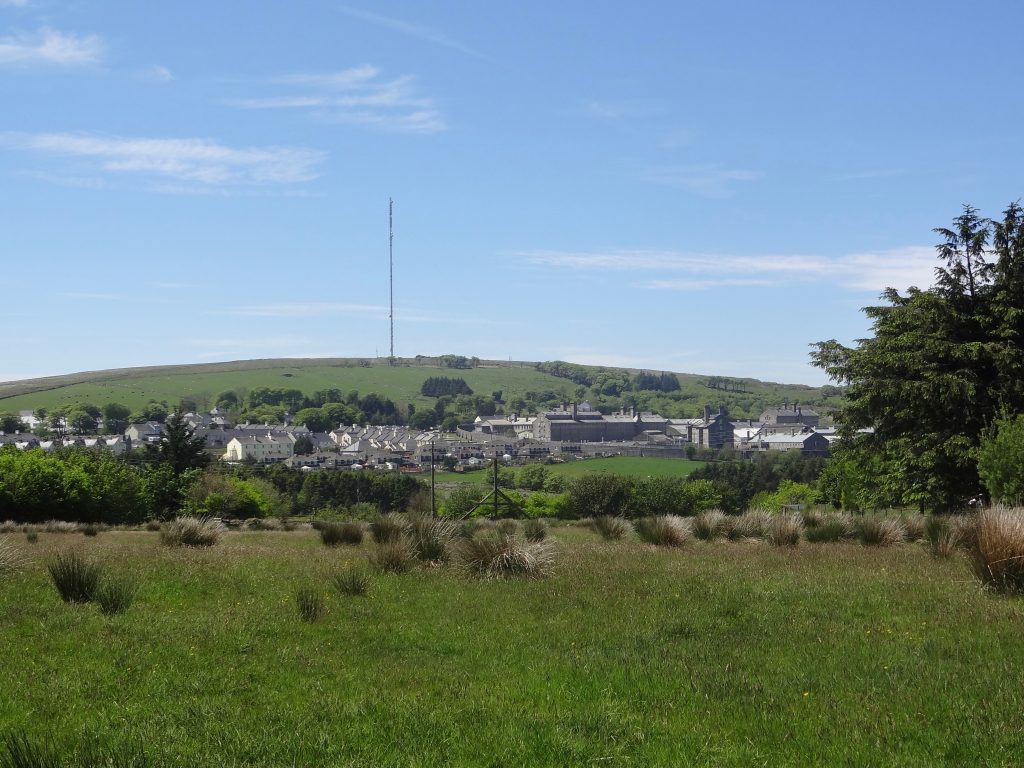 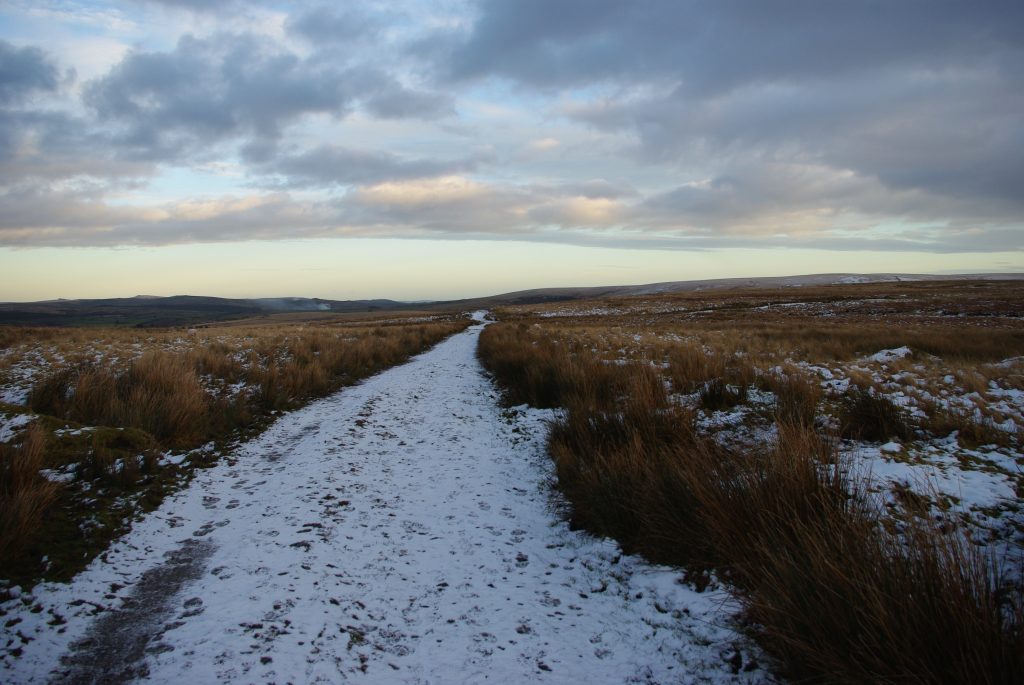 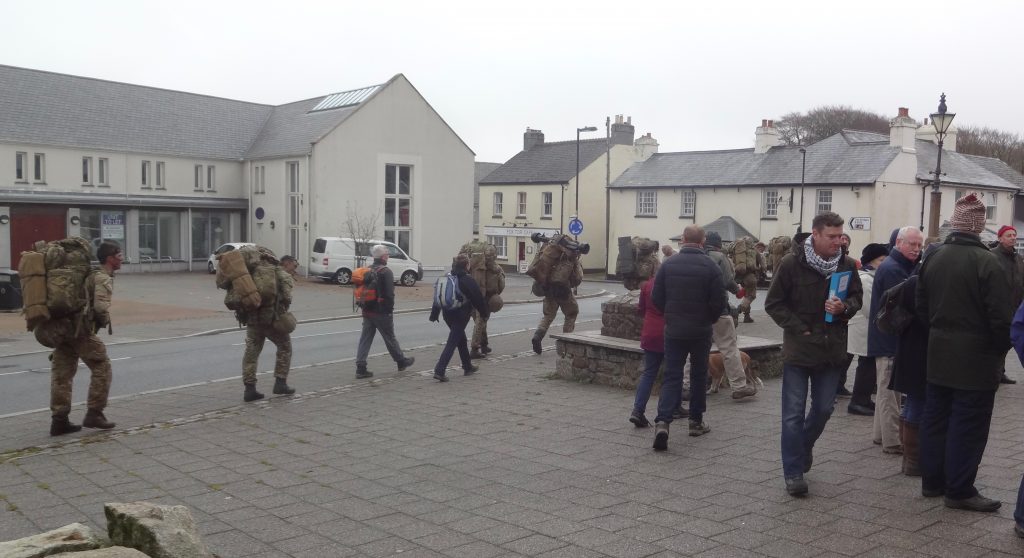 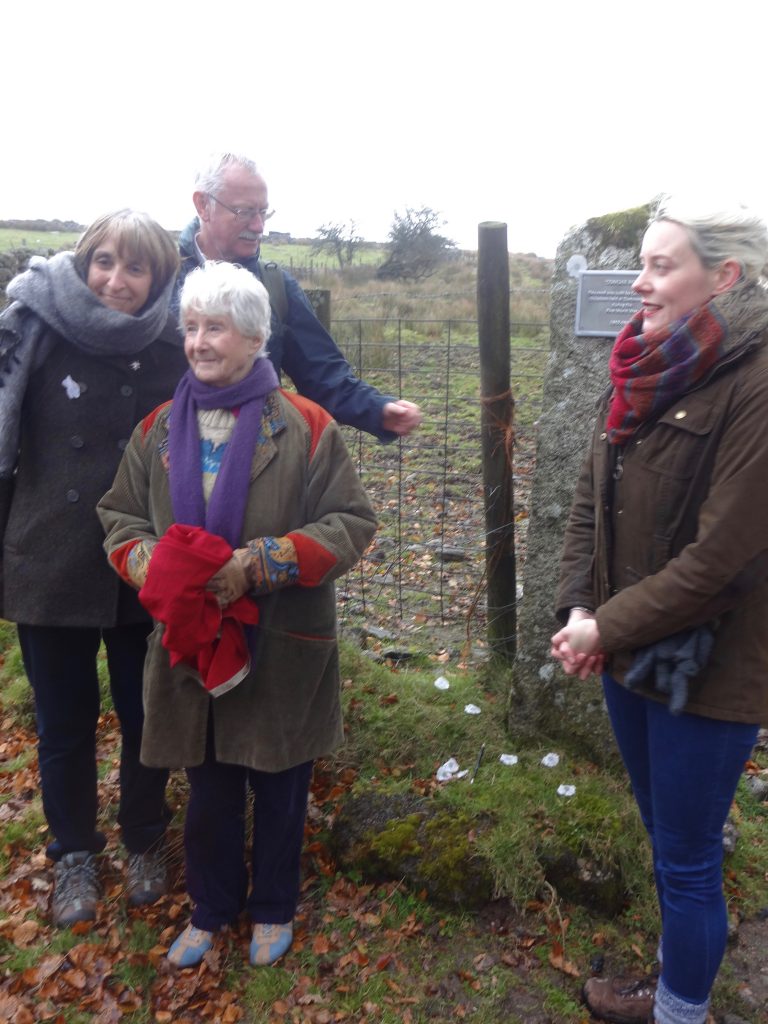