I reckon that the 300th post on the Bookword blog merits a celebration. That’s why I decided to write about my writerly heroes, an unashamed self-indulgence. Regular readers of the blog will not be at all surprised to find that I have chosen nearly all women as my writing heroes.

Why are these writers heroes?

After I had chosen my short list of heroes, I reflected on what they had in common. 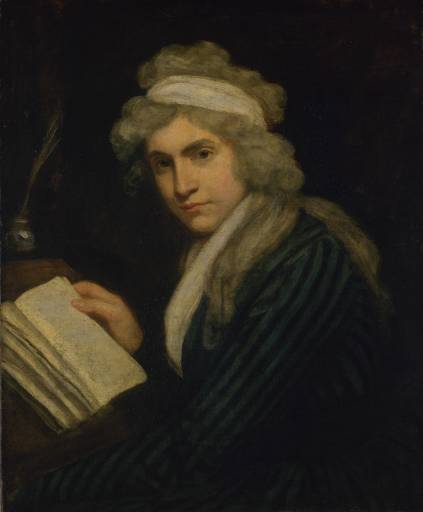 Mary Wollstonecraft lived at a time when women were not expected to have a view on matters outside the home, and nor were they equipped to have a life in the public sphere. She had to support her family from an early age. She set up a school for girls in Newington Green in north London, was employed as a governess to a wealthy family in Ireland, and then decided to earn a living through her writing.

She held radical views, not just about women but about how society should be run and the French Revolution. She was intrepid, travelling to Lisbon alone to support a friend who died, and then going to live in revolutionary Paris. To support her lover Imlay, who had lost some merchandise in a shady deal, she travelled to several Scandinavian countries with their baby daughter, on his behalf. 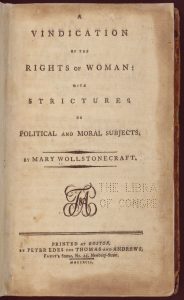 She was a woman of principle, and passions. She gave birth to Fanny Imlay (later Godwin) in France. Back in England she met up again with the foremost political philosopher of the day, William Godwin. She died in childbirth. Their child was Mary Wollstonecraft Godwin (later Shelley).

Mary Wollstonecraft wrote and wrote; reviews for journals, reports of what she saw in France, letters, novels, and polemic writing including her most famous book A Vindication of the Rights of Woman (1792).

She has been called the original suffragette, but this description is not appropriate. She was a feminist, she did believe that women should have political power, but she was not especially focused on the right to vote. Hers was a more encompassing vision.

Mary Ann Evans used the pen name George Eliot. She wrote novels, poems and was a journalist and translator. She was also, notoriously, a common law wife, that is she lived with George Henry Lewis without being married to him for 20 years.

She too was a prolific writer and today is best known for her novels, including Middlemarch (one of my desert island books), The Mill on the Floss and Silas Marner. Just typing the titles makes me want to reread another of her novels.

There are a few other personal connections that mean very little, but are pleasing to note. Middlemarch was reputedly based on Coventry, where I was born and where I worked for 15 years. In London, my daughter happily attended George Eliot Infants School. I remember writing a history essay for my first degree about Middlemarch and feminism.

My third writerly heroes are the writers at Freedom from Torture: the Write to Life group.

These are people who have suffered torture in their own country, and as part of their recovery attend the Write to Life group. Some readers will know I am currently raising money for Freedom from Torture, and if you want to know more check out the The Challenge page on this website. 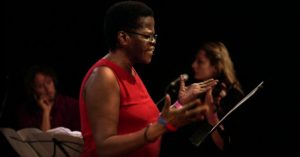 Jade in Lost and Found

Recently some of these guys performed at the Roundhouse in London in their play with music called Lost and Found. You can read my account of this event here.

It’s a lyrical, funny, surprising narrative about six survivors’ journeys to London; not the gloomy and overdone tales of crowded dinghies and miserable hostels you’ve heard before, but the violin buried when the Ayatollahs banned music, or the African song unwittingly sung to the occupants of a British Library reading room; the piano at St Pancras bringing a Cuban moment to a grey London, and the stranger who stopped to chat, and saved a life.

All these stories are linked by music; music remembered, and the original music they inspired. And the whole thing has been binaurally recorded so you can put on your headphones and travel with the stories.

On the site are videos and the individual numbers to browse, and the whole album to download for your journey to work, or wherever.

You can find the download of Lost and Found on the Freedom from Torture site here.

I hope you enjoyed my selection of heroes. I would love to know who you would pick for your 300th post.