Gransnet have also noted that older women writers are not widely known. They are not alone. There is now a prize for people over 60, publishing their first novel.

So in this post I am going to bring you the 40threview of an older woman in fiction and a little something about older writers.

Paul Torday (1946 – 2013) published his first novel, Salmon Fishing in the Yemen, aged 60. The family decided to set up the Torday Prize in his memory, celebrating first novels by authors aged 60 and over. The prize is £1000. It is one of the Society of Authors awards.

Judged in 2019 by Anita Sethi, Mark Lawson and Kate Mosse, here is the short list:

Sealskin  by Su Bristow (Orenda Books). You can find my review here.

Silence Under a Stone  by Norma MacMaster (Doubleday Ireland)

The Tattooist of Auschwitz  by Heather Morris (Zaffre)

Meet Me at the Museum  by Anne Youngson (Doubleday)

So, dear @gransnet, not only writers over 40, but first novels over 60! What a generous and encouraging gesture it is by Paul Torday’s family to create this prize.

You can find out more about the Paul Torday Memorial Prize here.

Meet Me at the Museum  by Anne Youngson

And the winner was Anne Youngson for her novel Meet me at the Museum. It turns out to be about an older woman as well as by an older woman. It was recommended to me by one of my sisters, and I was as charmed by it as she told me she had been.

Tina Hopgood is a farmer’s wife in the East of England whose life is circumscribed by the farm and she cannot even remember why she got married. She develops a correspondence with the curator of the Tollund Man museum in Denmark. It comes about because she originally writes to the archaeologist who found Tollund Man. The reply comes from Anders Larsen, a lonely widower. Tina is in distress, it transpires, over the death of her best friend, and the Tollund Man represented unfinished matters between them.

So this gentle epistolary novel develops to explore their relationship, first by traditional mail and then by email. Each shares their troubles and concerns, and provides support to the other. Writing letters makes it possible for them to talk about the disappointments of their lives, their marriages, their children, the everyday and the events that transpire during the timeframe of the novel.

The story ends before they meet, after the predictable crisis in Tina’s marriage. There is a fair bit of philosophising, as these two are both around their 60s. They learn to evaluate their lives and identify what they have missed out on and what they want from now.

Anne Youngson published the novel when she was 70. She had had a distinguished career in engineering, but the press liked the idea that she is a grandmother.

Meet me at the Museum  by Anne Youngson, published in 2018 by Doubleday (Penguin). 207pp

Here are some recent additions to the Older Women in Fiction series:

Should You Ask Me  by Marianne Kavanagh

The Woman from Tantoura  by Radwa Ashour

Etta and Otto and Russell and James  by Emma Hooper 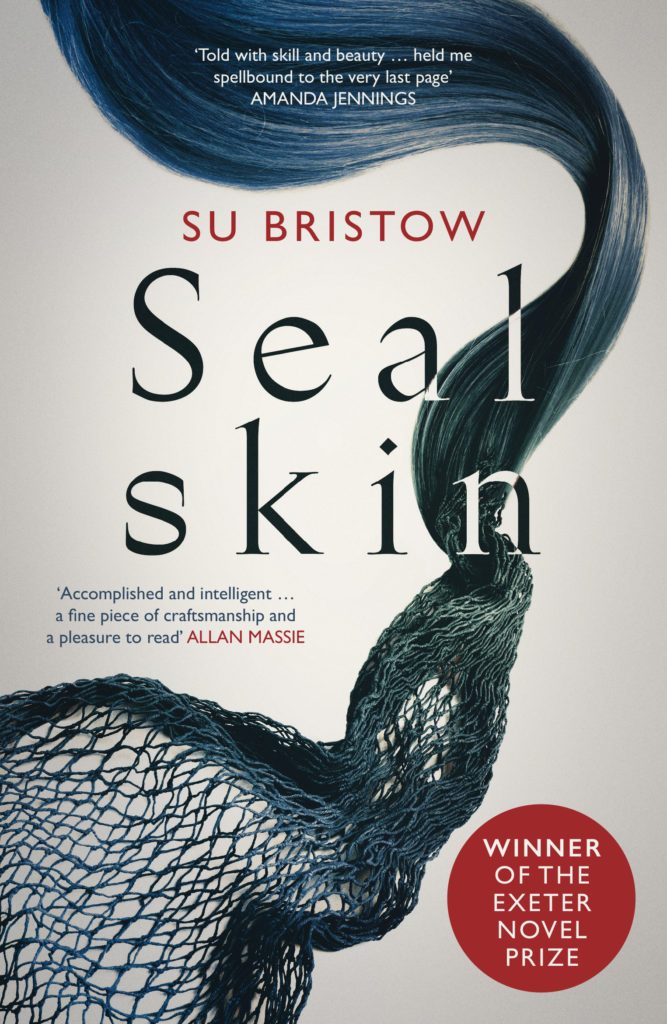