In the Orchard, the Swallows by Peter Hobbs

There is a poetic quality to this book. It can be found in its sparseness and the observations of the flight of the swallows, the orchard of pomegranates. The title indicates a certain fragility, a carefulness, consideredness, by the inversion of the usual word order. The narrator is speaking quietly. He is considering extreme pain and suffering and we want to know what has sustained him. 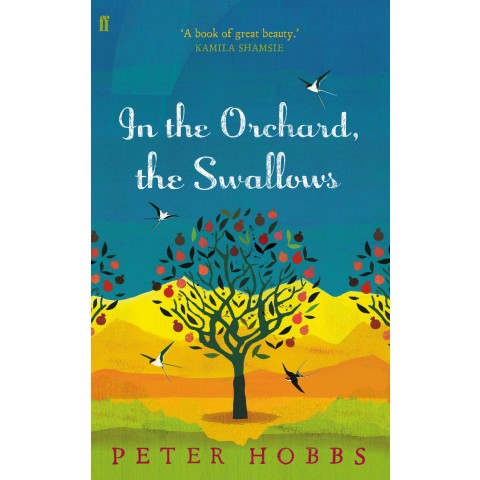 The narrator is unnamed, perhaps indicating he could be any human being. He tells the reader that he is now 29. He has returned to his family farm and the pomegranate orchard, which he loved as a child. The culture of the fruit, how it ripens, how it should be cared for runs through the novel.

He is not addressing us but Saba, the daughter of the local political leader. Everything has changed for he has been in prison for 15 years, since he was 14. He had made the mistake of falling for Saba. Her father had him beaten and imprisoned, without trial. His release was as arbitrary as his imprisonment and he has to learn all over again how to survive in his new environment. Although he has returned to the orchard of his childhood everything has changed. This is north Pakistan. 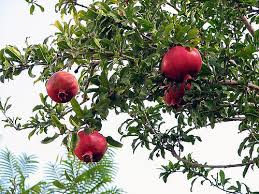 He is helped by the kindly Abbas, who takes him into his house. He also has a daughter, Alifa, whose future education is threatened by the Taliban’s campaign against schools.

The narrator is an innocent, who learned to survive in his prison through the use of his imagination: recalling Saba and the night they spent in the orchard, the swallows that fly there. His recovery is helped by the kindness of Abbas and by writing to Saba, who will never know of him. He must first face the physical difficulties.

I have had to learn again how to write. I had almost forgotten, and it was painful to grip the pen in my hand for any length of time. My thumb tingled with numbness, and my palm would freeze in agonising contortions so that I had to massage my grip free. But my two teachers, one old and one young, have been patient with me, and my long ago lessons have not left me entirely. I was soon able to sit and write with Alifa. It is true that my hand still aches as I work, that I must pause often and stretch my fingers before I take up the pen again, to allow the cramps to fade, but the process of adding words to the page brings so much pleasure that I do not mind the discomfort that accompanies it. In the cold morning air it takes a minute before the ink in my pen flows, and I write with it against the skin of my arm until it comes, not wishing to deface the pages of the notebook until I can write on them cleanly. (76)

This is a careful description of the physicality of handwriting. It points up one of the stylistic pleasures of the book. Adjectives are used sparingly, even in descriptive passages. Instead the narrator reports sights, sounds and smells in an even way. Yet he lets us know his reactions, for example when he first visits Abbas’s garden and is reminded of prison by the walls, but then lets the smell of the roses comfort his body. We learn too of the intensity of small pleasures, and of quiet lives.

And, yes, the notebook: its covering card is dyed violet, like the sky at dusk, at the last moment before darkness. Its paper is handmade, mulched together and pressed down then dried in the sun, before it was cut into sheets and folded into books. The pages bear the marks of their construction, and recorded in the texture of each page must be some evidence of the individual who made them. Within the paper are fine flecks of chipped wood, and threads run beneath the surface like the fossilised remains of creatures we used to find in the rocks, in places along the roadside. The firm tip of my ballpoint pen travels pleasurably over them. Along the spine, three holes have been pierced with an awl, and the loose leaves are tied through them with rough string. The string is long, so that it may be wrapped around the book to bind it; it trails loose now, as I write in the open leaves. (76-7)

Aah, this is the physical pleasure of handmade paper. What writer, what lover of stationery doesn’t recognise this? 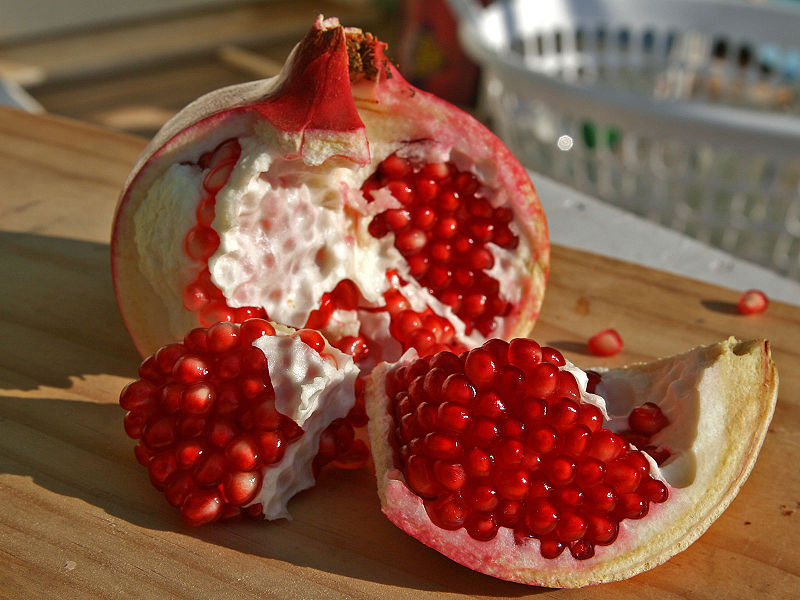 This simple style is also effective for reporting some of the worst experiences of the narrator.

They held me down and beat my feet. I had never known such agony – each strike travelling instantly through the entire body, my nerves lit with awful pain. It caused my stomach to seize, and I vomited, almost choking on it before I could turn my head and spit it from my mouth. The policeman swore, and beat me harder. I screamed and screamed. I struggled, but could not move. (53)

The observation that this treatment is randomly inflicted and only to relieve the boredom of the guards is yet more chilling.

The novel is structured in short scenes that move between his recovery and the events that led to his imprisonment. The reader asks, what sustains people when they are suffering? What heals them? And we know the answer, but it is beautifully and gently presented here: love, beauty, kindness, connecting, the good things about humankind.

Other readers have reviewed this book:

Mirza Waheed commented on the lingering quality of the book in a review in the Guardian.

The Hungry Reader blogger also commented on its unforgettableness, and suggested everyone should read it.

And for some of Peter Hobbs’s own story, his connection with Pakistan, his own form of imprisonment, read this article from the Canadian National Post. Peter Hobbs lived in Canada for a couple of years.

Any thoughts about this book? How did you react to it?

Tagged as In the Orchard the Swallows, Mirza Waheed, National Post. faber and faber, Pakistan, Peter Hobbs, The Hungry Reader