I had planned my summer around a week in Cambridge joining others to think about Virginia Woolf and her women. You know what happened to that. I am hoping that I can do it in 2021. Meanwhile, whatever else happens, it is DALLOWAY DAY today, Wednesday 17th June 2020.

And to celebrate, here again is the post I wrote after rereading Mrs Dalloway in preparation for my summer expedition, a slight revision from the version published on this blog in February.

In her diary as she was writing Mrs Dalloway, Virginia Woolf expressed her ambitions for this novel.

In this book I have almost too many ideas. I want to give life and death, sanity and insanity; I want to criticise the social system, and to show it at work, at its most intense. [June 19th 1923, p57]

The events of this novel take place over a single day in the summer of 1923. Clarissa Dalloway, the wife of a Conservative MP, living in Westminster, London, is giving a party in the evening. It is June and the day is hot. She leaves her house to fetch some flowers for the party.

She meets various acquaintances who reappear later, as well as passing close to a damaged First World War veteran who is waiting to see the nerve expert Sir William Bradshaw. Before the party she is visited by a man who she last saw when she was a young woman, having refused to marry him. Peter Walsh has been in India.

Clarissa is concerned because her husband has accepted an invitation to lunch with Mrs Bruton. This formidable lady seeks his help with a eugenics programme to send good quality people to Canada. And she has dealings with her daughter’s tutor, Miss Kilman, an evangelist, who seems to Clarissa to have stolen Elizabeth.

The story moves easily through Clarissa’s thoughts as well as the points of view of other characters. Among the most striking is Septimus Warren Smith, the war veteran who is suffering from what we would call PTSD, then known as war neurosis. The doctors he consults say all he needs is rest. Both he and his wife Rezia are made desperate by the absence of help from the medical profession. Septimus commits suicide as Dr Holmes arrives to take him away for his rest cure.

In the party everything comes together. Clarissa entertains her guests, even the Prime Minister attends (I can’t resist mentioning that he is a figure of gravity, much revered by those attending). Also present are the people she has met during the day and from her past. Sir William Bradshaw arrives, bringing news of his patient’s suicide.

And I am wrong to say that the plot is contained within one day. For of course, all those lives have pasts (‘beautiful caves’), some interleaved with each other’s and Clarissa’s. And these too we enter to understand the events of the day and the characters. In her diary the author referred to

And a year later she used a different image to describe this feature of Mrs Dalloway:

Mrs Dalloway and the women in the novel.

Clarissa Dalloway is the central character bringing everything together. As the title indicates she is married. Her decision to marry Richard Dalloway rather than Peter Walsh determined the direction of her mature life. We learn that she is frail, a victim and survivor of the Spanish ‘flu epidemic that ravaged the country as the First World War ended. For this reason I do not like the ruddy-faced portrait on the Oxford edition. Clarissa had slight, thin features.

As she neared the end of composing the book Virginia Woolf worried about Clarissa. She refers to the design she has for the novel and how well it is all progressing.

The doubtful point is, I think, the character of Mrs Dalloway. It may be too stiff, too glittering and tinsely. But then I can bring innumerable other characters to her support. [October 15th 1923, p61]

While it does seem that the people in her circle see her as rather lightweight, Virginia Woolf shows that she has strong liberal values, but is not always well-informed. The character of Miss Kilman (note the name) stands in complete opposition to Clarissa, with her certainties, especially in relation to love and religion. Clarissa reflects on the damage wrought by these things as she contemplates Miss Kilman.

The cruellest things in the world, she thought, seeing them clumsy, hot domineering, hypocritical, eavesdropping, jealous, infinitely cruel and unscrupulous, dressed in a mackintosh coat, on the landing; love and religion. Had she ever tried to convert anyone herself? Did she not wish everybody merely to be themselves? (p107)

Many of the characters are shown up by contrast to Clarissa. The odious Lady Bruton with her ideas about eugenics; Clarissa’s childhood acquaintances, one of whom has remained a mouse (Ellie Henderson) and the other despite great liveliness and unconventionality in her youth is now married to a rich farmer and has many sons (Sally Seton). One feels that Clarissa would have supported Rezia if they had met.

Life, death, sanity, insanity, the social system is all in Mrs Dalloway as Virginia Woolf intended. This novel also prompts us to think about time, its passage and effects, as Big Ben tolls throughout the day. And it is set in London, which despite later bomb damage is still recognisable today. The richness of this novel cannot be overpraised. I look forward to yet another rereading.

I have twice before written about Mrs Dalloway on Bookword.

Mrs Dalloway is ageing in July 2015

The second Mrs Dalloway in July 2019 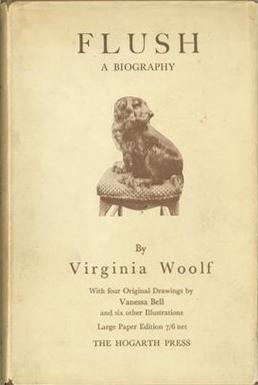 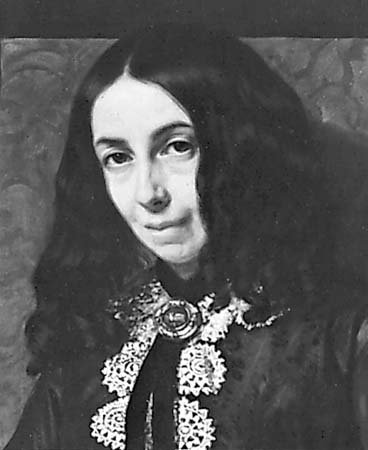 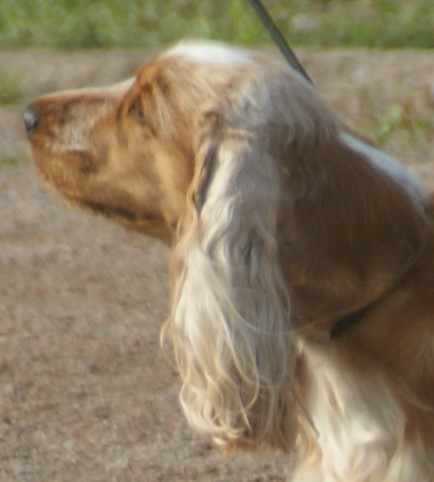 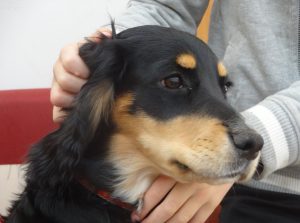