Tag Archives: Our Souls at Night 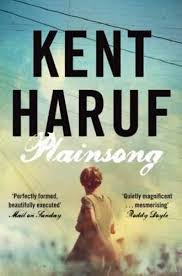 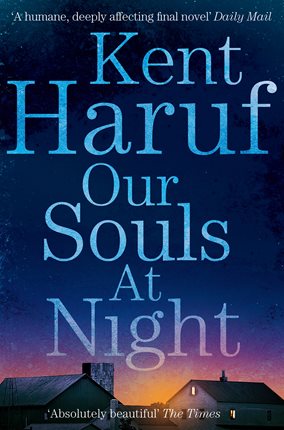