Neurotribes: the Legacy of Autism and the Future of Neurodiversity by Steve Siberman is the 2015 winner of The Samuel Johnson Prize for 2015.The book is an exploration of autism. 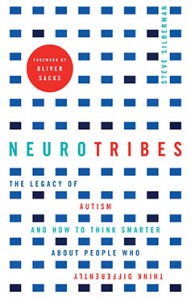 The Samuel Johnson Prize has drawn attention to some of the best non-fiction since it was established in 1999.

In 2104 the prize was won by H is for Hawk by Helen Macdonald which many people enjoyed and I reviewed enthusiastically on Bookword.

The rest of the 2015 Shortlist 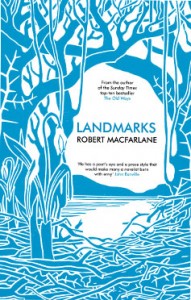 The Unravelling: High Hopes and Missed Opportunities in Iraq by Emma Sky

The Four-Dimensional Human by Laurence Scott

The Divided Island: Stories from the Sri Lankan War by Samanth Subramanian

Also on the Longlist 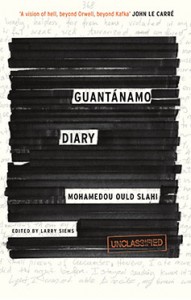 Nothing is True and Everything is Possible by Peter Pomerantsev

They all love Jack the Ripper by Bruce Robinson

The Planet Remade by Oliver Moon

Fighters in the Shadows by Robert Gidea.

I haven’t read any of the 2015 longlist yet, but one or two are already on my tbr list. Can you recommend any?