Tag Archives: My Own Story 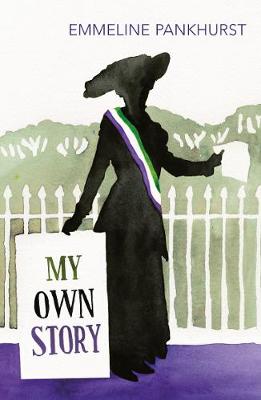 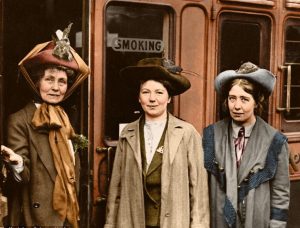 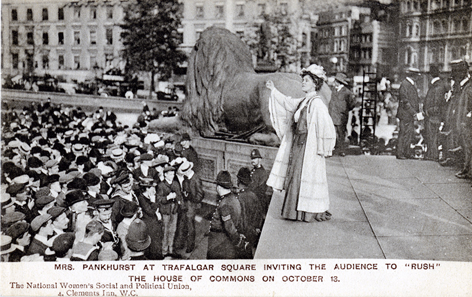 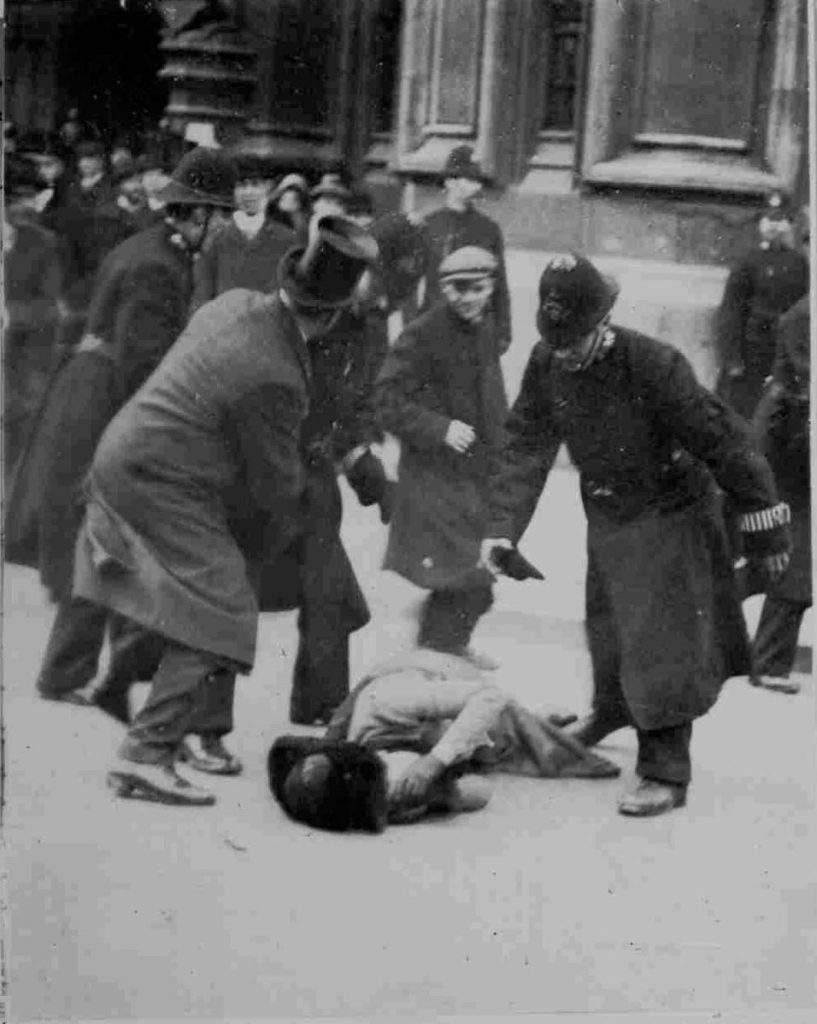 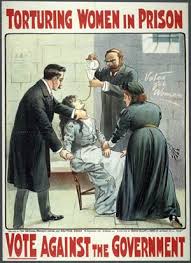 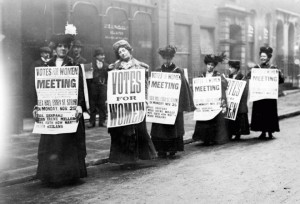 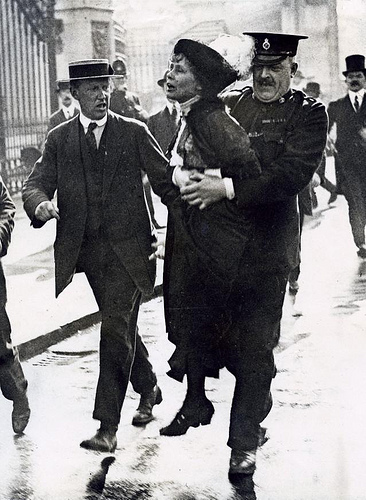