Tag Archives: Howard’s End is on the Landing 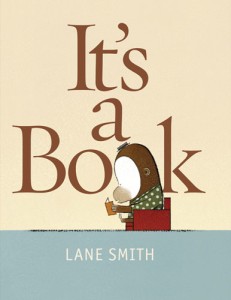 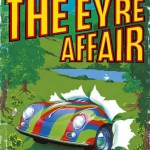 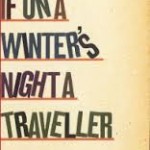 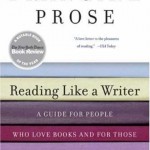