Tag Archives: Half of a Yellow Sun

The Winner of Winners of the Women’s Prize

Half of a Yellow Sun Chimamanda Ngozi Adichie’s haunting novel, originally won the Women’s Prize for Fiction (then the Orange Prize) in 2007. Set in Nigeria during the Biafran War, the novel is about the end of colonialism, ethnic allegiances, class, race and female empowerment – and how love can complicate all of these things. (Website)

Does this mean it’s the best book written by a woman in the last 25 years? Of course not. There is no such thing. But it does mean that this novel, along with many others is a good book.

The Women’s Prize for fiction

Why do I support a prize for women’s fiction? Examine the list of 25 winners (below) and notice that it includes many excellent titles, all by women of course.

To be honest I am not much concerned about which one wins, don’t enter the speculation as the announcement draws near, and didn’t vote for a winner of winners. I haven’t always read the winning novel. And I have been disappointed by some that have won. But there is always at least one excellent read on the longlist every year, and often more.

So each year I dedicate a post on this blog to the longlist and the previous winners, which usually adds up to nearly 40 books written by women that are worth noticing.

Half of a Yellow Sun

And I have an admission to make. I did not finish Half of a Yellow Sun when I first picked it up in 2007. The reason was simple. I loved the first part with its description of a Nigerian family and their life. But I had been told that it became very dark after that, even violent. Well, the war in Biafra was violent. But I have never wanted to subject myself to reading that would stir up emotions that I can’t control. So I am sorry to report that I stopped reading it at p146 (I know this because the bookmark still keeps the place). Perhaps now it has been voted the winner of the winners I should take my courage in my hands and try again? And because it is by an author I admire, and a woman from Lagos Nigeria, a woman of colour, I have found my copy and add it to my tbr pile.

Half of a Yellow Sun by Chimamanda Ngozi Adichie, published in 2007 by Harper Collins, and winner of the winners of the Women’s Prize for Fiction. 435pp

All Winners of the Women’s Prize for Fiction

Madeline Miller: The Song of Achilles (2012)

Chimamanda Ngozi Adichie: Half of a Yellow Sun (2007)

Lionel Shriver: We Need to Talk About Kevin (2005)

Kate Grenville: The Idea of Perfection (2001)

Suzanne Berne: A Crime in the Neighbourhood (1999)

Tagged as Biafran War, Chimamanda Ngozi Adichie, Half of a Yellow Sun, Harper Collins, Nigeria, The winner of winners, Woman of Colour, Women's Prize for Fiction 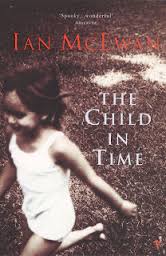 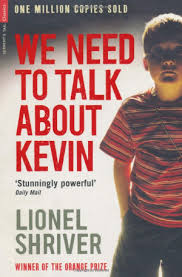 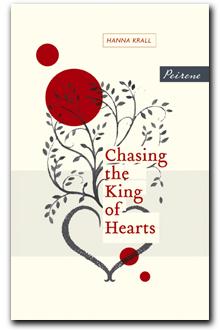 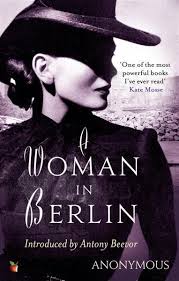 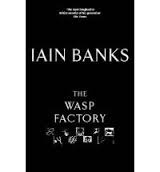