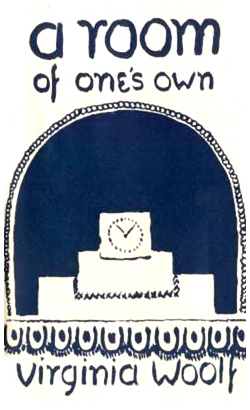 Lock up your libraries if you like; but there is not gate, no lock, no bolt that you can set upon the freedom of my mind. (76) 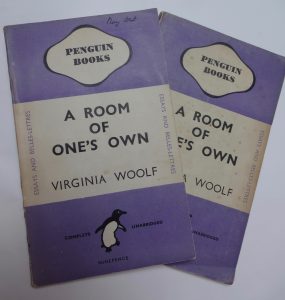 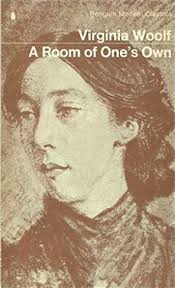