Tag Archives: ‘fall through the net’ 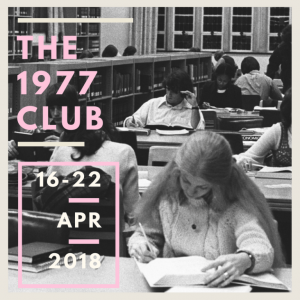 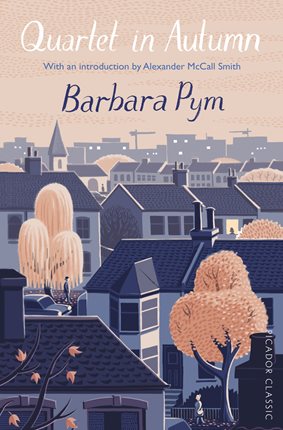 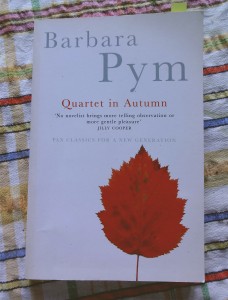 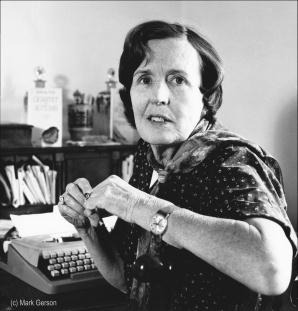