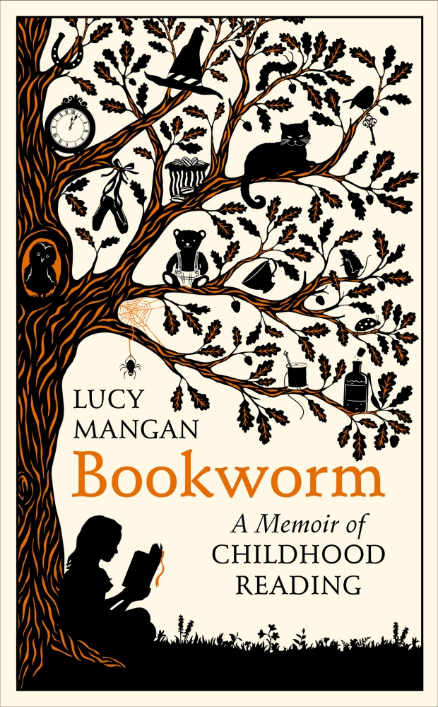 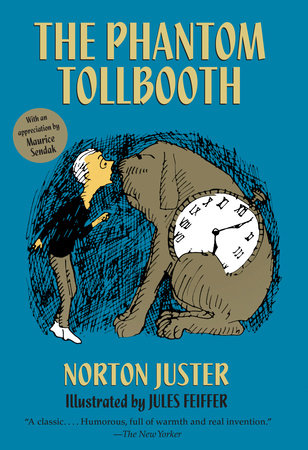 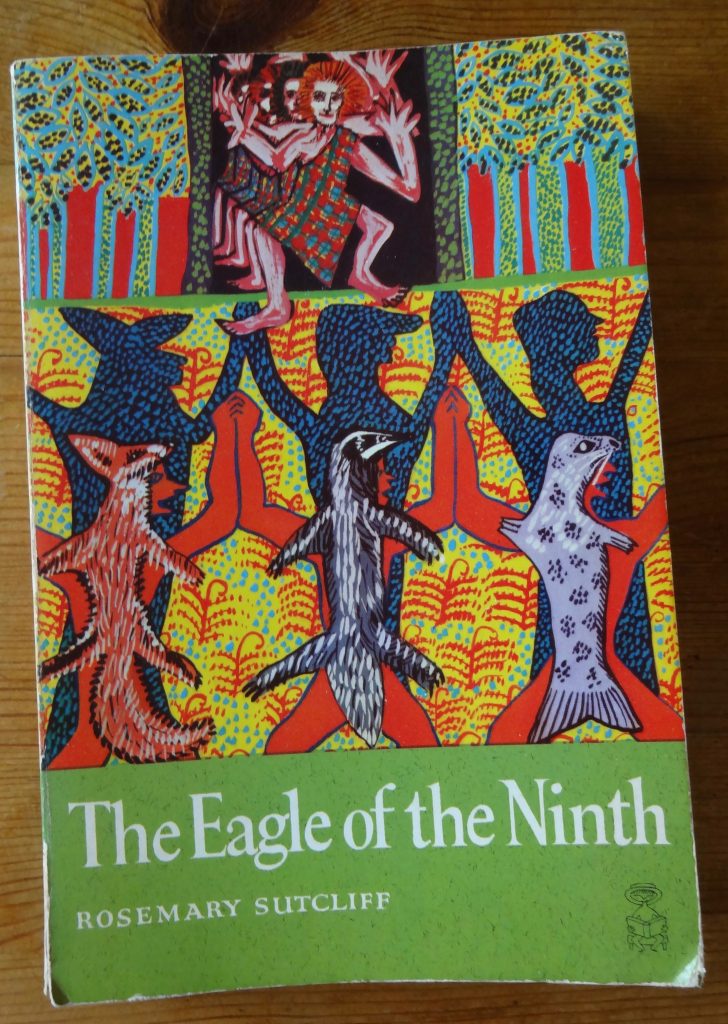 A little outburst about favourite books and authors

As far as books are concerned I don’t do favourites. I couldn’t tell you about my favourite book and I don’t have a favourite author. The very concept of ‘favourite’ makes me churn. I risk being thought pedantic, again, but read my 5 reasons about why I dislike the idea so much and see if you agree.

So, do you agree with me – fixing on favourite authors and books does not encourage bold readers?