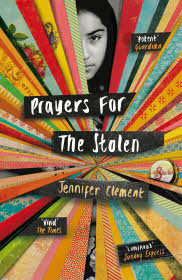 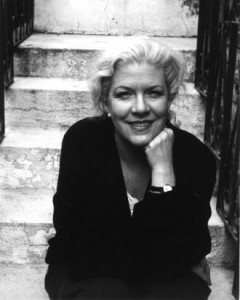 Prayers for the Stolen opened our eyes to the situation in Mexico. We would recommend the book because it read as an authentic story. It avoided violence, explicit sex and sentimentality. We often laughed. We liked its focus on women.