Must Writers live in Beautiful Places?

The association of writers and beautiful places seem boundless: Jane Austen in Bath, the Brontes in Howarth in Yorkshire, Wordsworth in the Lake District, Elizabeth Bowen in Bowen’s Court in Ireland and Elizabeth Taylor lived beside the Thames near Reading. One of the pleasures of moving to Devon is the wealth of lovely places to visit. On a recent trip to Greenway in South Devon I mused on the connection between writers and their homes. 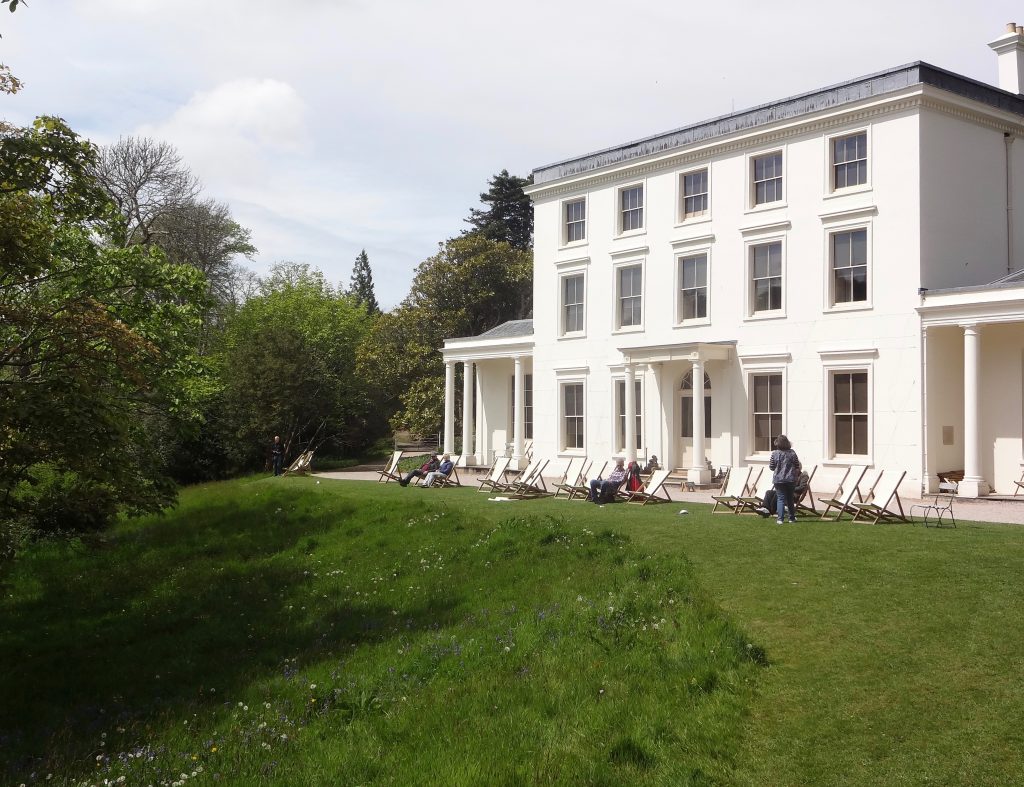 On the heights near the mouth of the River Dart is the house that Agatha Christie built for her summer holidays, referring it to the most beautiful place in the world. Now a National Trust property, Greenway is an impressive place to visit. And the house is more or less as it was in the 1950s. 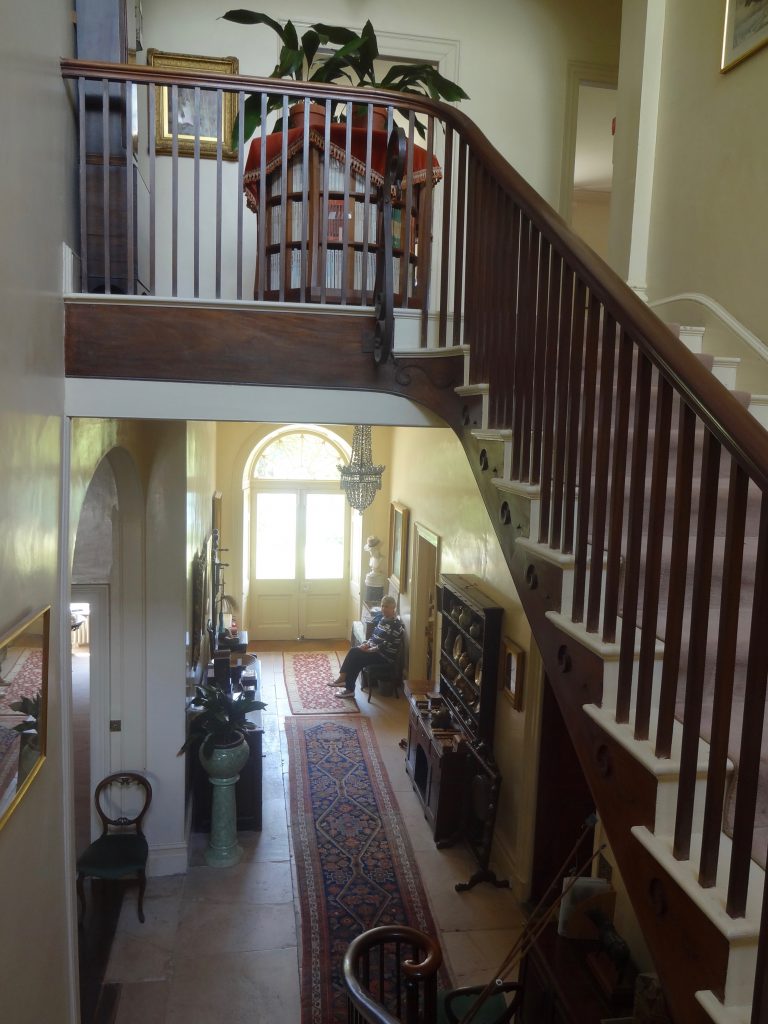 What this offers the writer

For the writer’s leisure the following delights are on offer

The Greenway house is full of boxes, collections of decorative boxes of all sizes from snuff boxes in display cases to other boxes in all styles. This seems fitting for a writer of mysteries. Without the boxes Greenway would seem quite empty.

The house itself would have been a pleasure to write in; the library, the sitting rooms, the tables and chairs set up around the house, the gardens in fine weather, all these would be a delight.

Then there’s the view, the gardens and the sea less than 2 miles away. 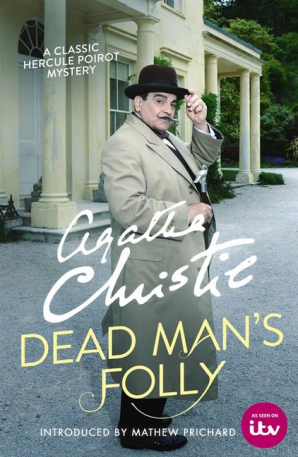 Agatha Christie used the house in 1956 as the setting for one of her Poirot mysteries: Dead Man’s Folly, in which a local girl is found murdered in the boat house on the eve of the village fete.

Being a best-selling writer Agatha Christie enjoyed considerable wealth, which meant she could afford this level of luxury. 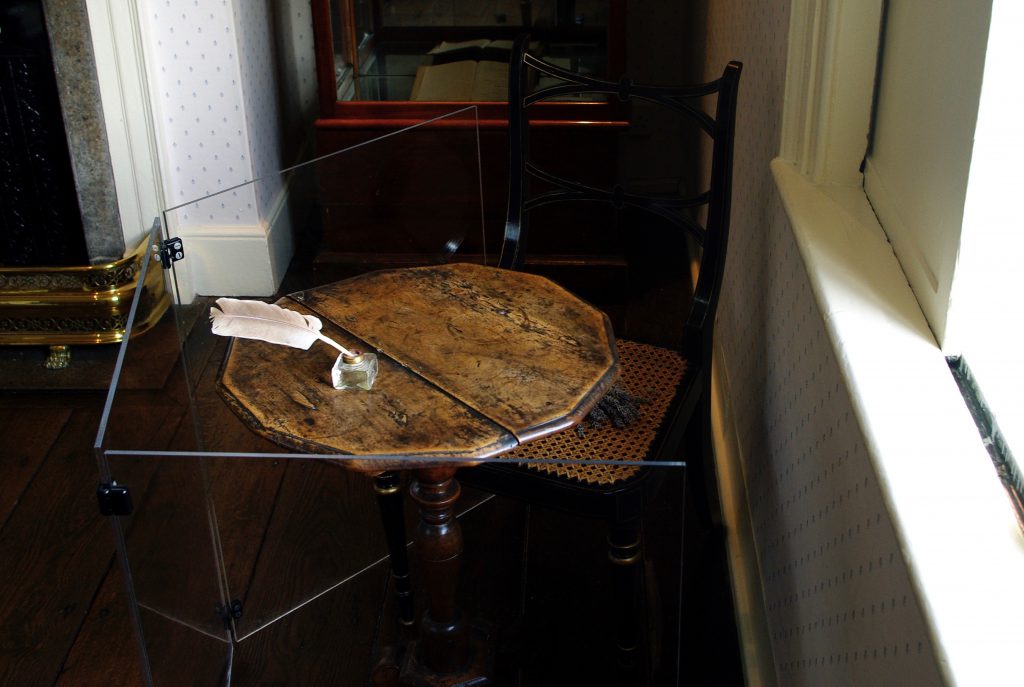 Few writers receive the rewards from their writing at the level of Agatha Christie. For example, Jane Austen lived off her brother’s charity in Chawton, Hampshire. It is pleasant, but not on a grand scale.

Elizabeth Bowen held her house in such regard that she wrote a history of Bowen’s Court in 1942. It featured in her early novel The Last September, which I reviewed. 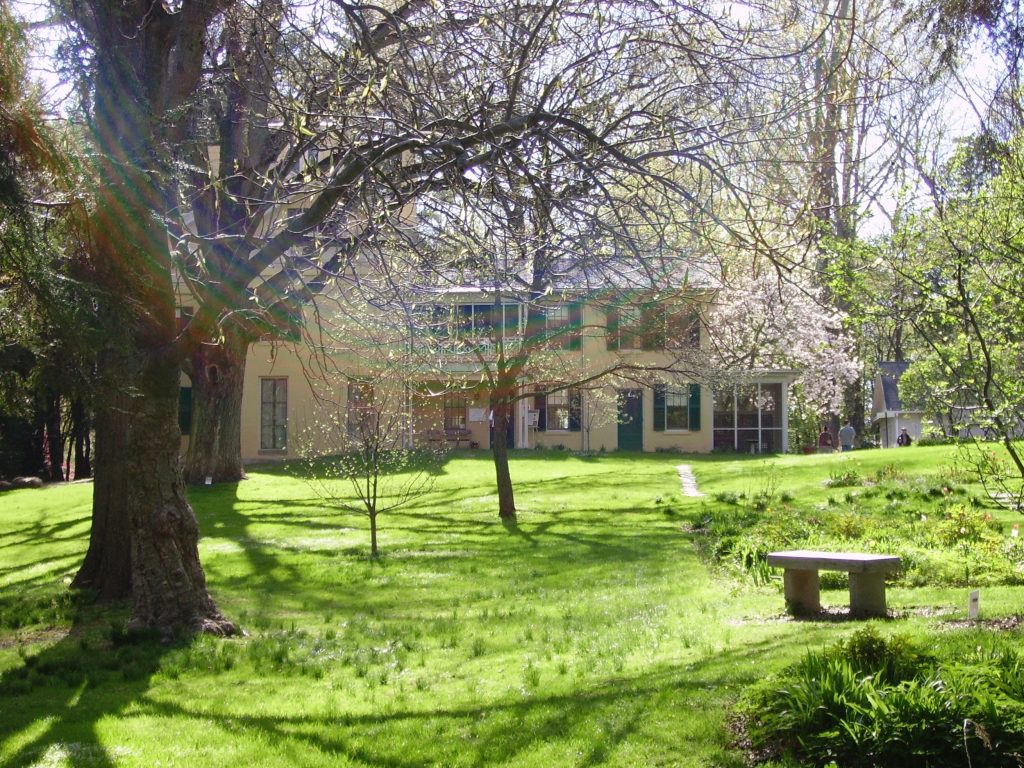 No writer was more closely associated with her home than Emily Dickinson, largely because she rarely stepped out of it. Now a museum, I visited the house in Amherst, Mass and was charmed.

For a collection of photographs of writers’ houses see this Guardian feature: Temples of Literature by Nick Channing.

I’m a bit of a romantic and like to imagine writers in garrets and humble rooms, suffering for their creative talents, penning their works of art, making beauty in difficult circumstances. But I can see that inspiration and creativity are fed by living in beautiful places, or just from the writer’s imagination.