Tag Archives: Books with Mrs or Miss in the title 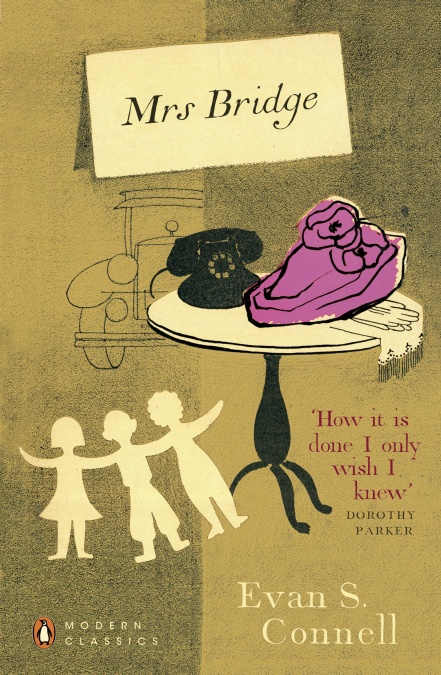 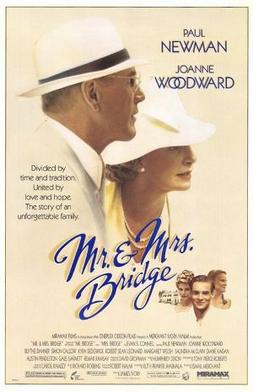