This is not your usual bookblogger’s New Year post. We are nearly through with those: Best Reads of 2016, the top ten books of last year … Do you read them? I check them over to see what I might have missed and might want to catch up with. I don’t write them

And we are nearly shot of the whatIreadin2016 lists in the newspapers and review columns. We know now what writers reckon were the best books, what publishers wish they had published, what readers say were the best books last year. Again, the lists may contain some gems I’ve missed.

What I look forward to are the BookingAheadin2017 lists, telling us what is coming up.

In the first place we can notice the anniversaries, for the fans of #OTD (on this day) who like to use the hashtag to promote writers or books connected to significant events: in May we can celebrate 50 years since the publication in Buenos Aires of Cien Anos de Soledad by Gabriel Garcia Marquez and in June 20 years since the publication of Harry Potter and the Philosopher’s Stone by JK Rowling. 18th July will be the bicentenary of the death of Jane Austen. 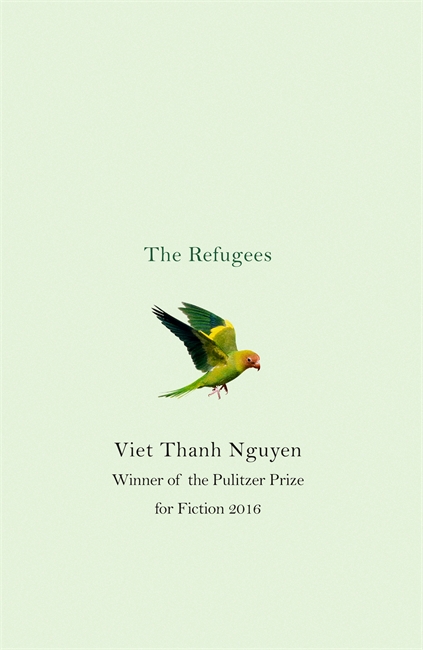 And secondly, we can marvel that publishers have ready works by eminent writers: Rebecca Solnit, Ali Smith, AL Kennedy, Jon McGregor. They will all be promoting new books in 2017. Some of these will be brilliant, and we will wonder what we thought before we read them. I notice that some relate to migration and refugees: Go, Went, Gone by Jenny Erpenbeck, The Refugees by Viet Thanh Nguyen.

And third, we can – I can – include some books into my reading schedule. These three books will be on my list: Winter by Ali Smith in November 2017; Exit West by Mohsin Hamid in March; Harriet Harman’s history of women’s politics in February, called A Women’s Work. Some books of 2016 will appear in paperback so these can go in as well: My Name is Lucy Barton by Elizabeth Strout, for example.

Finally I can add some dates to my blogging schedule: 7th June the winner of the Baileys Women’s Fiction Prize will be announced. I’m not so interested in the winner, but I do like to dip into the long list. The Man Booker Prize always stirs interest. And it will be World Book Night on Sunday 23rd April 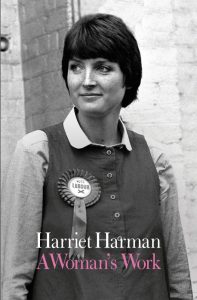 I make only four commitments 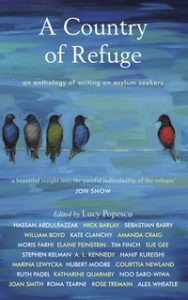 I hope you will be happy to know that my statistics, resolutions, targets for writing, reading and blogging remain private.

Thanks to readers, readers who leave comments, readers who retweet stuff about my posts, publishers who send me review copies, all you bookish people and especially to writers.

Happy reading and writing in 2017. 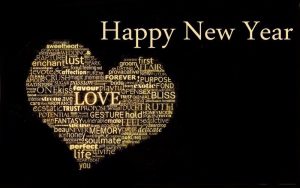