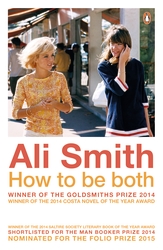 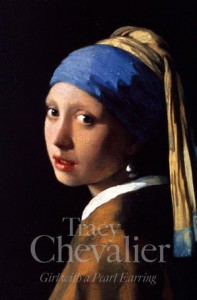 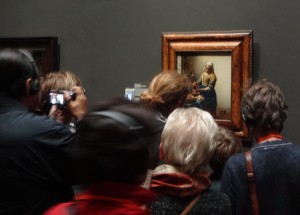 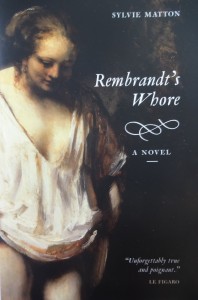 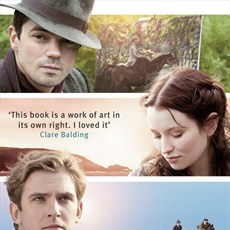 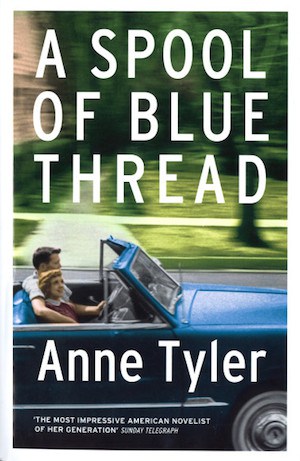 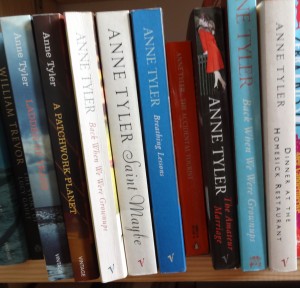 Announced on Monday 13th April 2015, here is the shortlist for the Baileys Prize.

The winner will be announced on Wednesday 3rd June.

These books were on the longlist:

And here’s the shadow shortlist from The Writes of Women blog:

Never mind the winner, here’s lots of lovely reading for us all!

Tagged as A God in every Stone, A Spool of Blue Thread, Ali Smith, Anne Tyler, Baileys Prize for Women's Fiction, Baileys Women's Prize for Fiction 2015, How to be both, Kamila Shamsie, Laline Paul, Outline, Rachel Cusk, Sarah Waters, The Bees, The Paying Guests, Women's Fiction