Tag Archives: Anatomy of a Disappearance 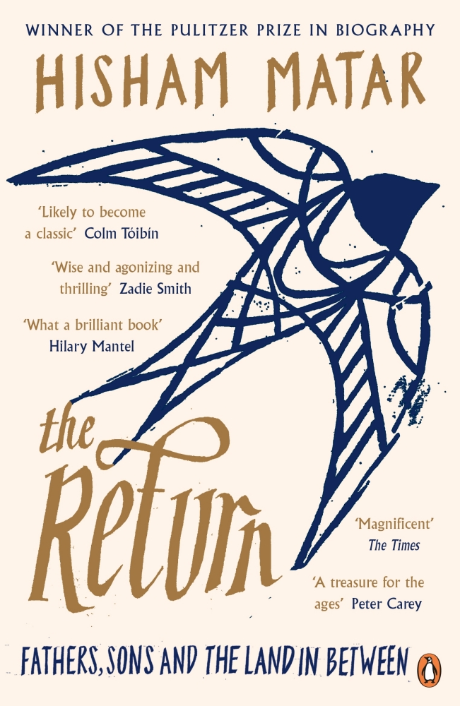 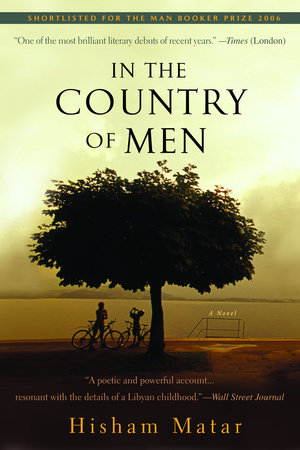