Tag Archives: A Horse Walks into a Bar 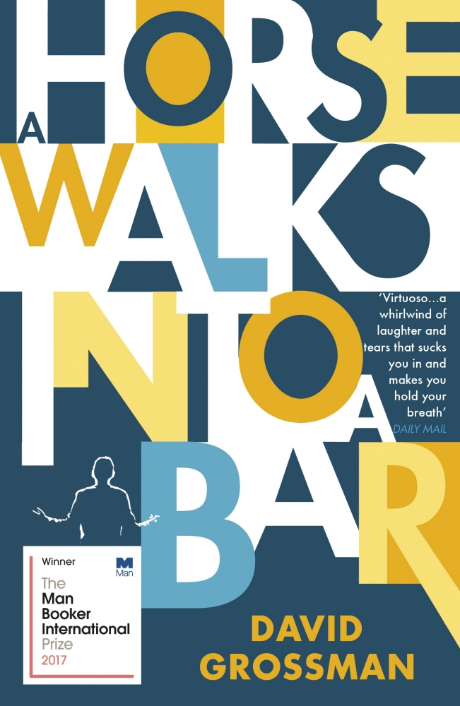 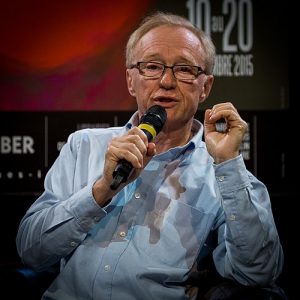