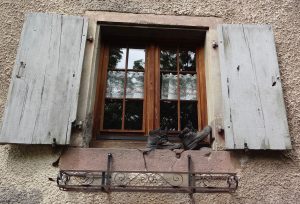 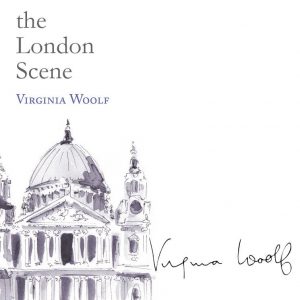 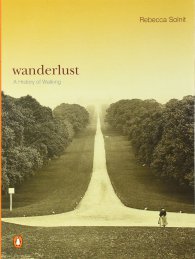 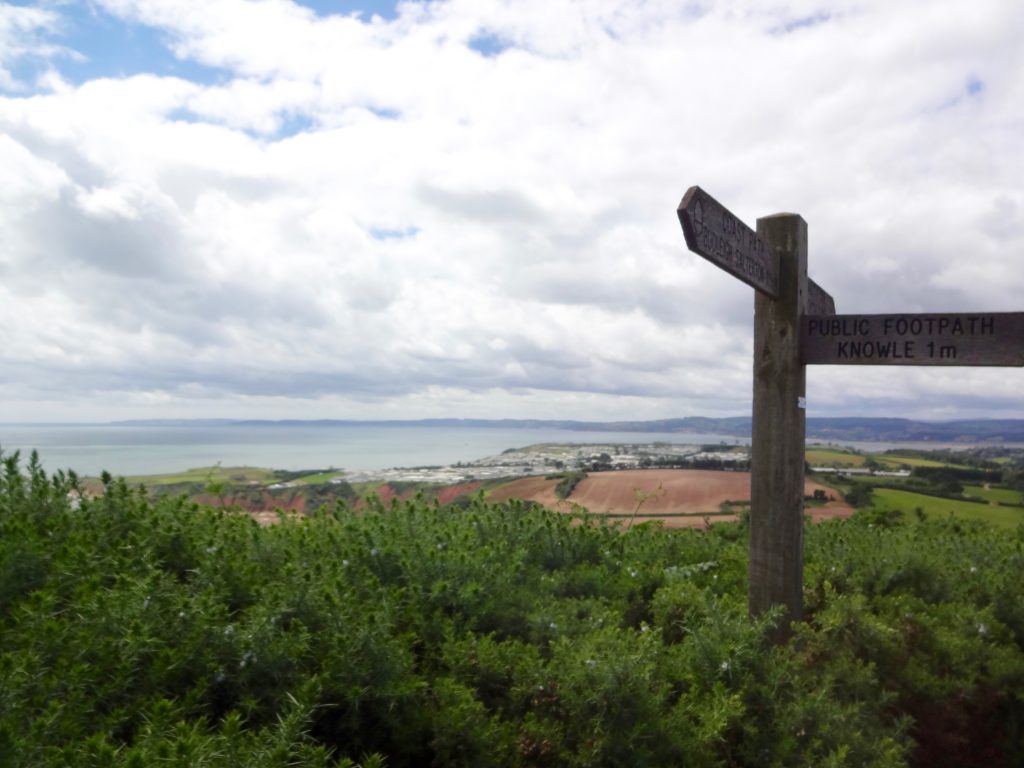 10 Responses to Steps to improve your Writing