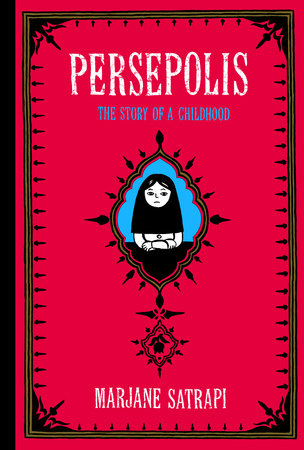 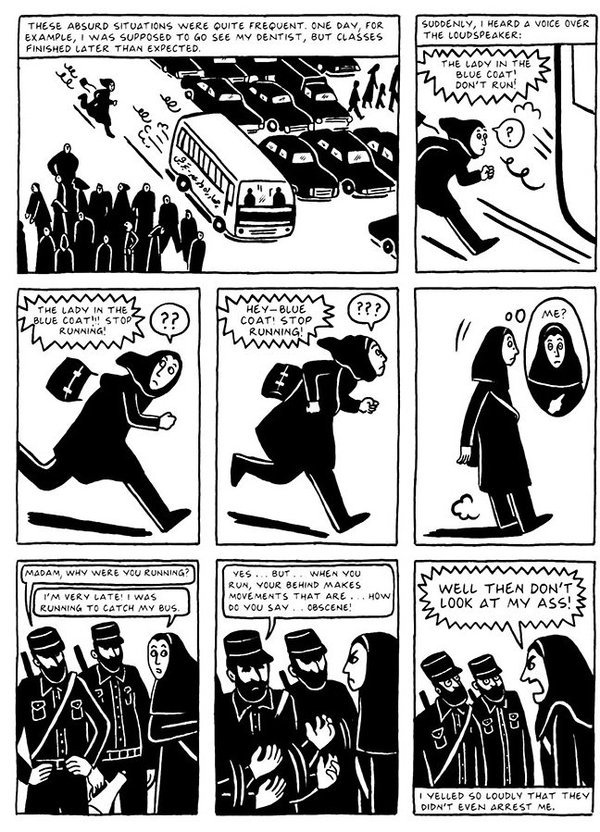 4 Responses to Persepolis by Marjane Satrapi