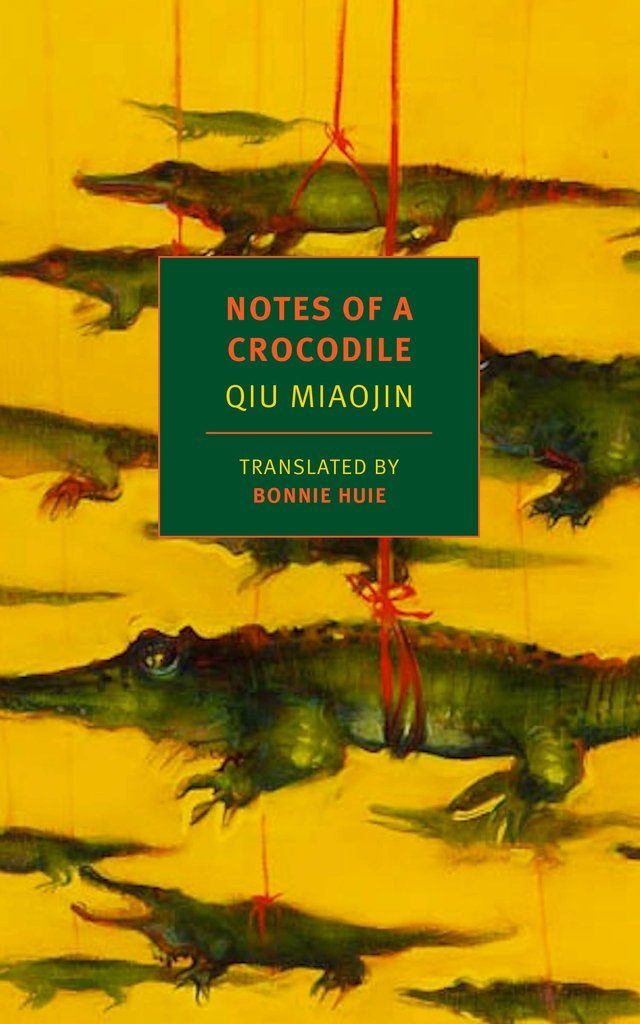 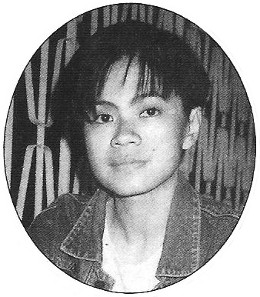 2 Responses to Notes of a Crocodile by Qiu Miaojin