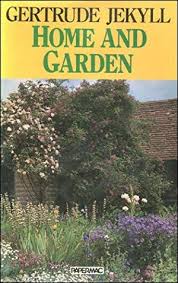 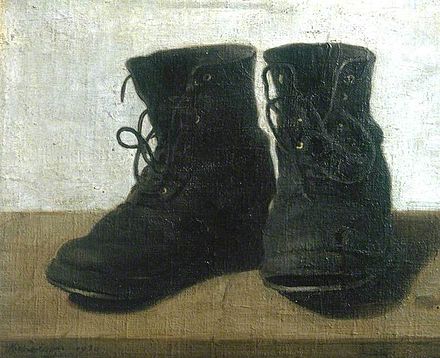 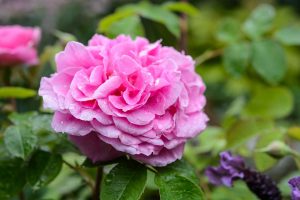 10 Responses to Ms Jekyll and her Garden