Inspired by Woolf Works at the Royal Ballet, which I saw in May, I reread Mrs Dalloway, by Virginia Woolf. It was one of three of her novels on which the ballet was based. You can see the post about Woolf Works here. 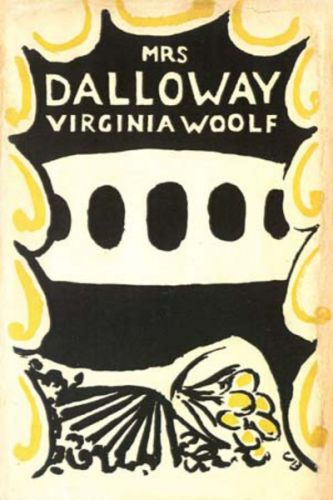 There was so much to enjoy in this rereading. The narrative is barely evident, just taking the reader through one June day in London in the early 1920s, as Clarissa Dalloway prepares for the party she is giving that evening.

I was struck again, by the richness of Virginia Woolf’s prose: the imagery, the inventiveness of the sentence structure and word order (was Elizabeth Taylor influenced by this aspect of her style?), the movement between the characters, how she leads us slipping between the inner life of different people, finding how they made sense of their lives, of relationships, of other characters. She shows us how our lives are interlinked. And the horror of mental illness also stood out in this reading. 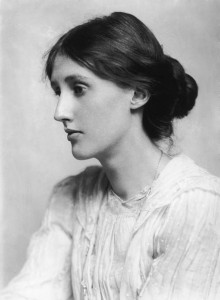 I focused on the parts of the novel where the characters, Clarissa Dalloway and Peter Walsh, consider ageing and what it meant to them that day. Unlike descriptions of physical decline that feature so much on the subject of ageing, in Mrs Dalloway the characters reflect on the perspectives that age brings to their lives. Virginia Woolf was 41 when it was published. This is Clarissa, who is 52:

She felt very young: at the same time unspeakably aged. She sliced like a knife through everything; at the same time, was outside, looking in. She had a perpetual sense, as she watched the taxicabs, of being out, out, far out to sea and alone; she always had the feeling that it was very, very dangerous to live even one day. (10-11)

One event in her day sets off some uncomfortable responses. Her husband Richard has accepted a lunch invitation, and she was excluded.

‘Fear no more,’ said Clarissa. Fear no more the heat o’ the sun; for the shock of Lady Bruton asking Richard to lunch without her made the moment in which she had stood shiver, as a plant on the riverbed feels the shock of a passing oar and shivers: so she rocked: so she shivered. (34)

Later in the afternoon she tries to recall the intensity of her love, for her friend Sally Seton, when they were barely twenty.

No, the words meant absolutely nothing to her now. She could not even get an echo of her old emotion. She could not remember getting cold with excitement and doing her hair in a kind of ecstasy (now the old feeling began to come back to her as she took out her hairpins, laid them on the dressing table, began to do her hair), with the rooks flaunting up and down in the pink evening light, and dressing, and going downstairs, and feeling as she crossed the hall ‘if it were now to die, ‘twere now to be most happy’. That was her feeling – Othello’s feeling, and she felt it, she was convinced, as strongly as Shakespeare meant Othello to feel it, all because she was coming down to dinner in a white frock to meet Sally Seton! (39)

Soon she moves on to think about the limited time left to her, for we know she has been ill recently.

Laying her brooch on the table, she had a sudden spasm, as if, while she mused, the icy claws had had the chance to fix in her. She was not old yet. She had just broken into her fifty-second year. Months and months of it were still untouched. June, July, August! Each still remained almost whole, as if to catch the falling drop, Clarissa (crossing to the dressing-table) plunged into the very heart of the moment, transfixed it, there – the moment of this June morning on which was the pressure of all the other mornings, seeing the glass, the dressing-table, and all the bottles afresh, collecting the whole of her at one point (as she looked into the glass), seeing the delicate pink face of the woman who was that very night to give a party; of Clarissa Dalloway; of herself. (41-42) 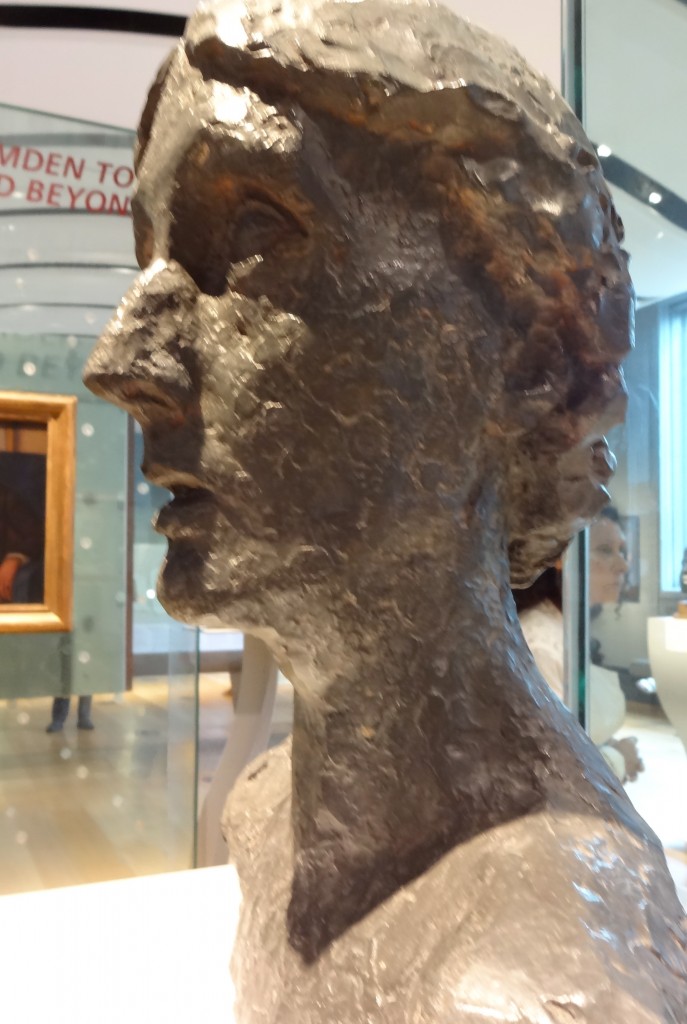 And the wisdom that time brings is revealed to Peter Walsh, the man that Clarissa did not marry.

The compensation of growing old, Peter Walsh thought, coming out of Regent’s Park, and holding his hat in his hand, was simply this; that the passions remain as strong as ever, but one has gained – at last! – the power which adds the supreme flavour to existence – the power of taking hold of experience, of turning it round, slowly in the light. (88)

Clarissa Dalloway and Peter Walsh, it seems, are all they ever have been, not just two people defined by their age. Their consciousness in the present is as much influenced by the events of the past as by the awareness of the present: preparations for the party, the people they meet and the words they exchange alongside memories, what ifs and the histories of their closest relationships.

No wonder it pays to re-read Mrs Dalloway: one finds so much in it, and to dance it. And there is still more (of course)! 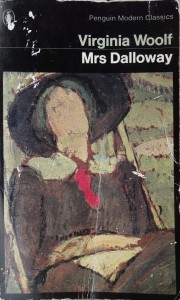 Mrs Dalloway by Virginia Woolf, first published in 1925, republished by Penguin Modern Classics in 1964 (page numbers in this post refer to this edition). 215 pp

About the ballet: In step with Virginia Woolf

Fear no more the heat o’ the sun, is from Cymbeline. The full text can be found here at The Poetry Foundation.

10 Responses to Mrs Dalloway is ageing