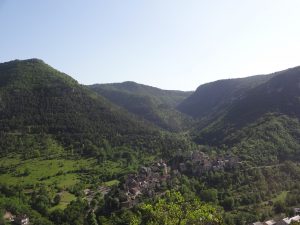 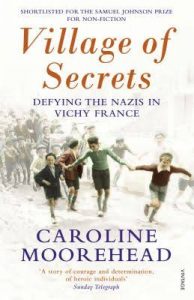 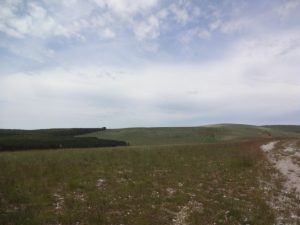 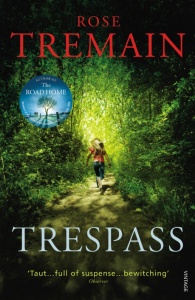 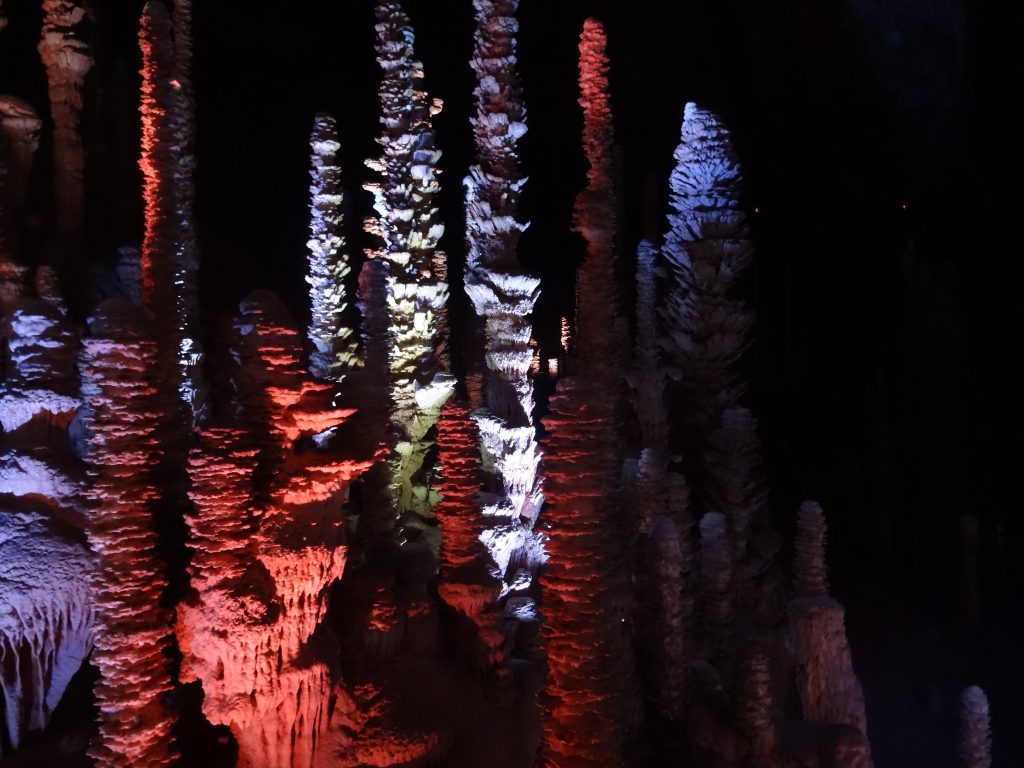 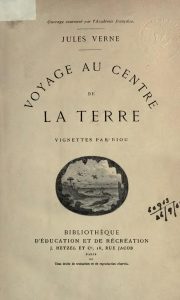 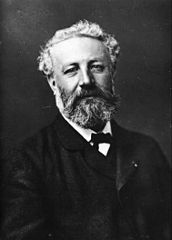 3 Responses to More bookish things in the Cevennes