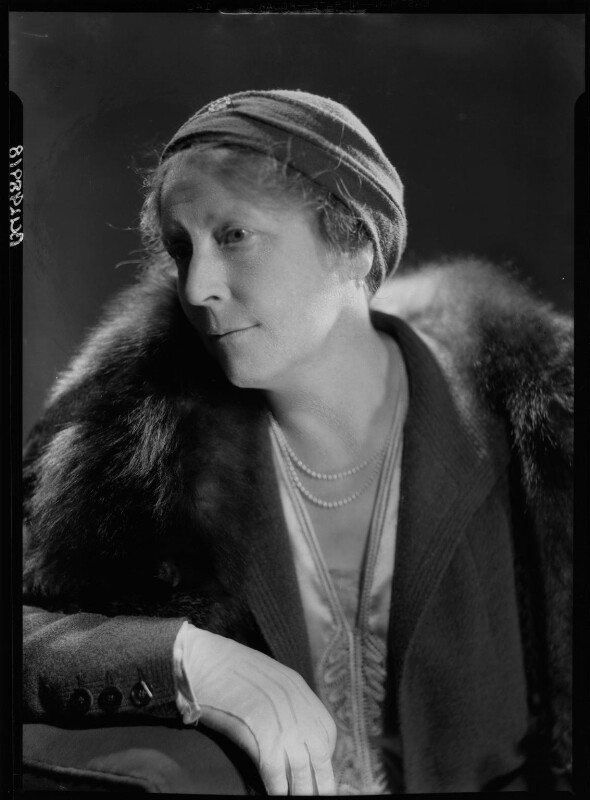 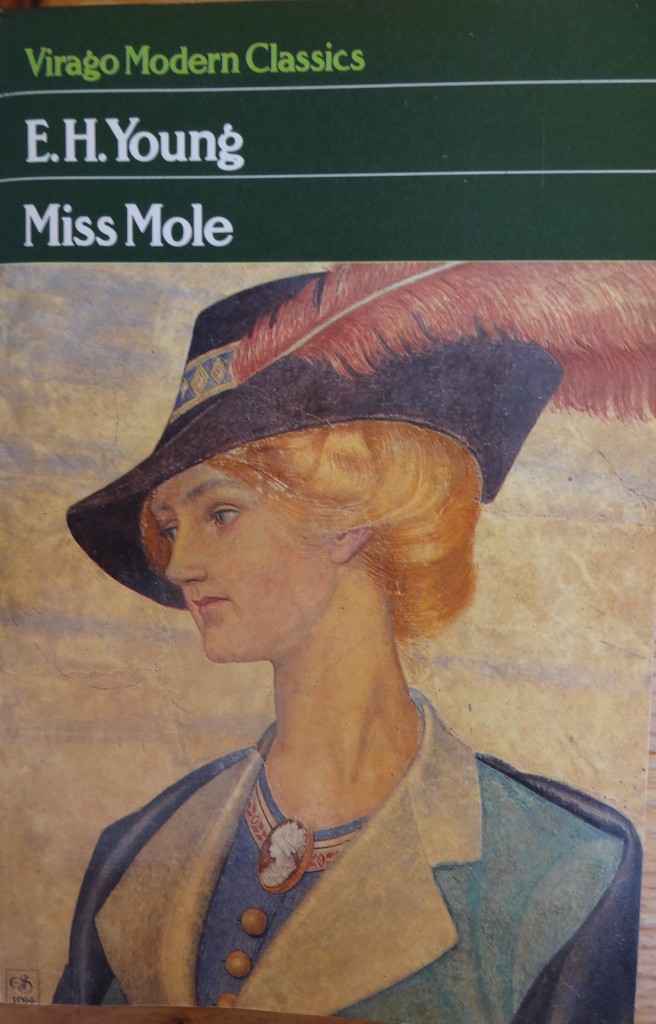 2 Responses to Miss Mole by EH Young for her birthday