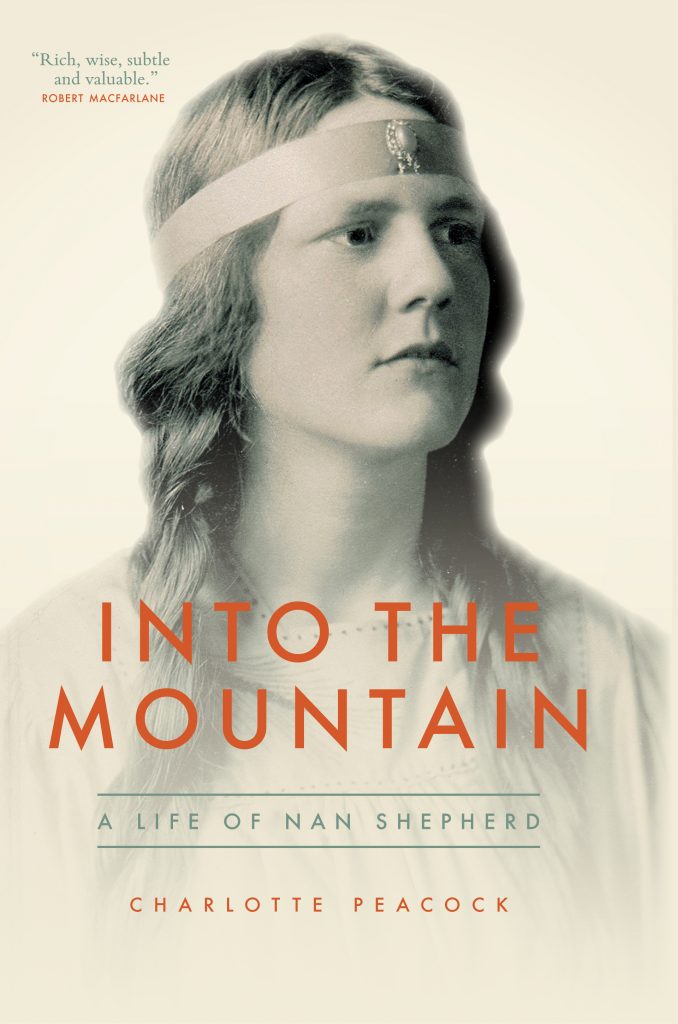 4 Responses to Into the Mountain by Charlotte Peacock