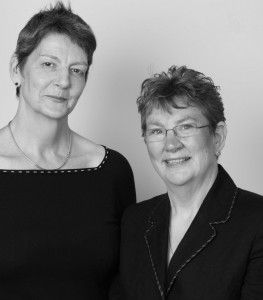 10 Responses to Holding Our Nerve and Finding a Publisher