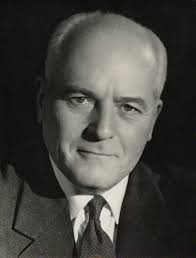 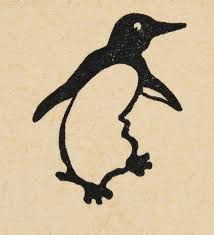 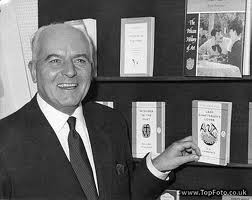 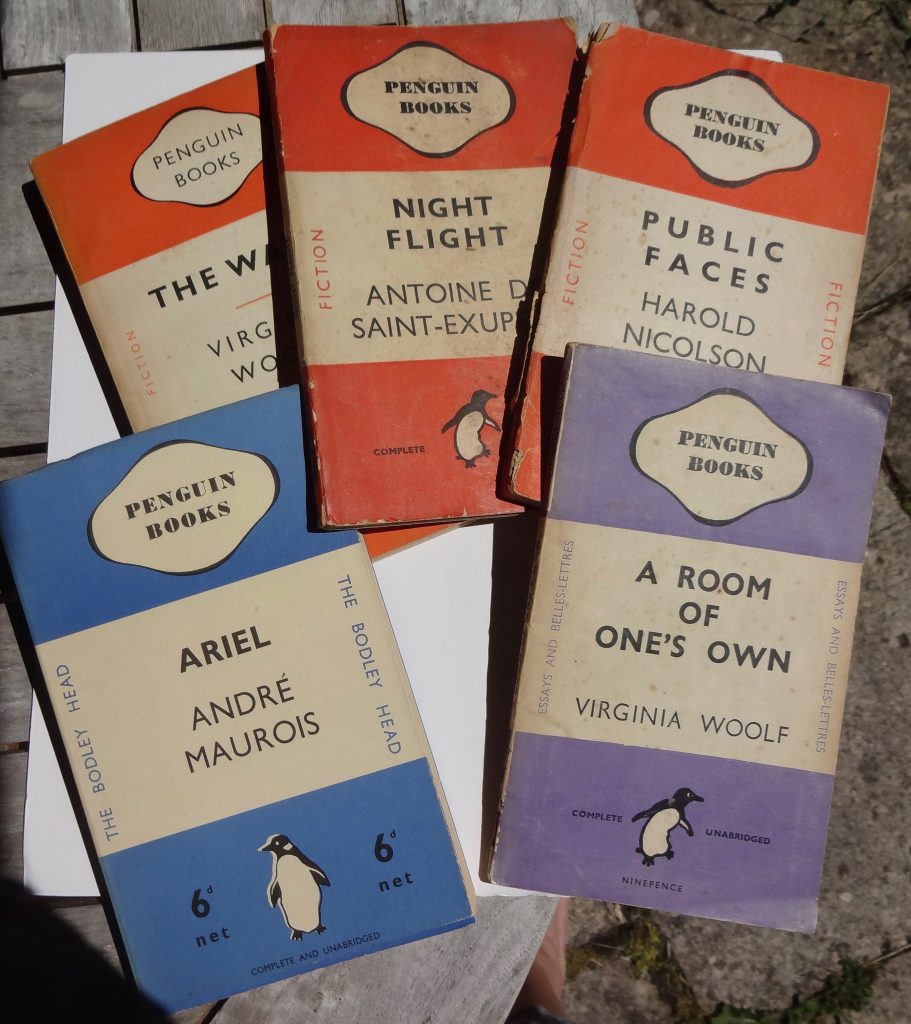 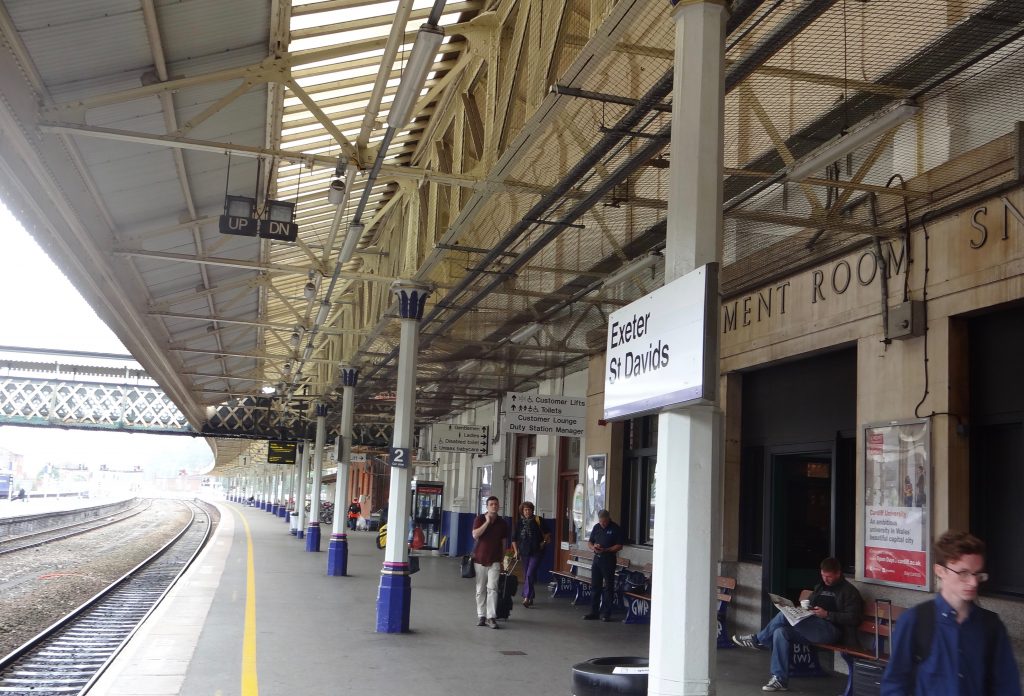 12 Responses to Exeter Station and a publishing revolution