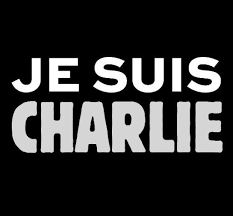 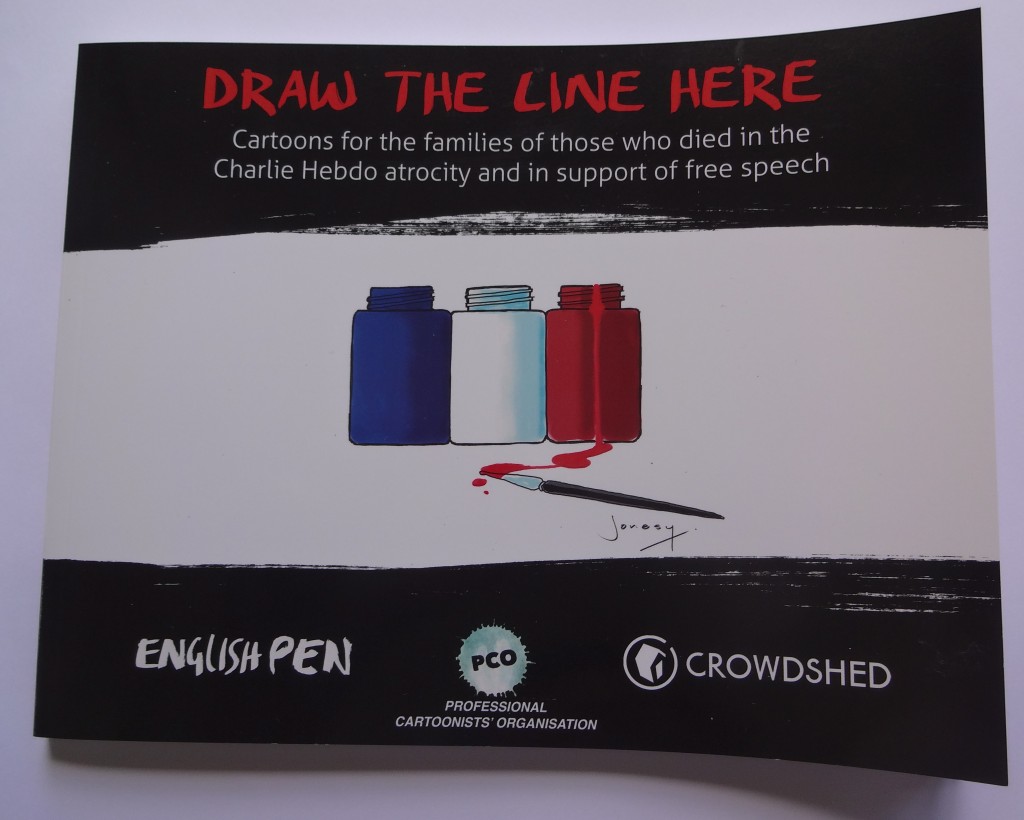 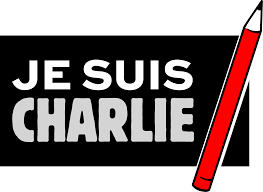 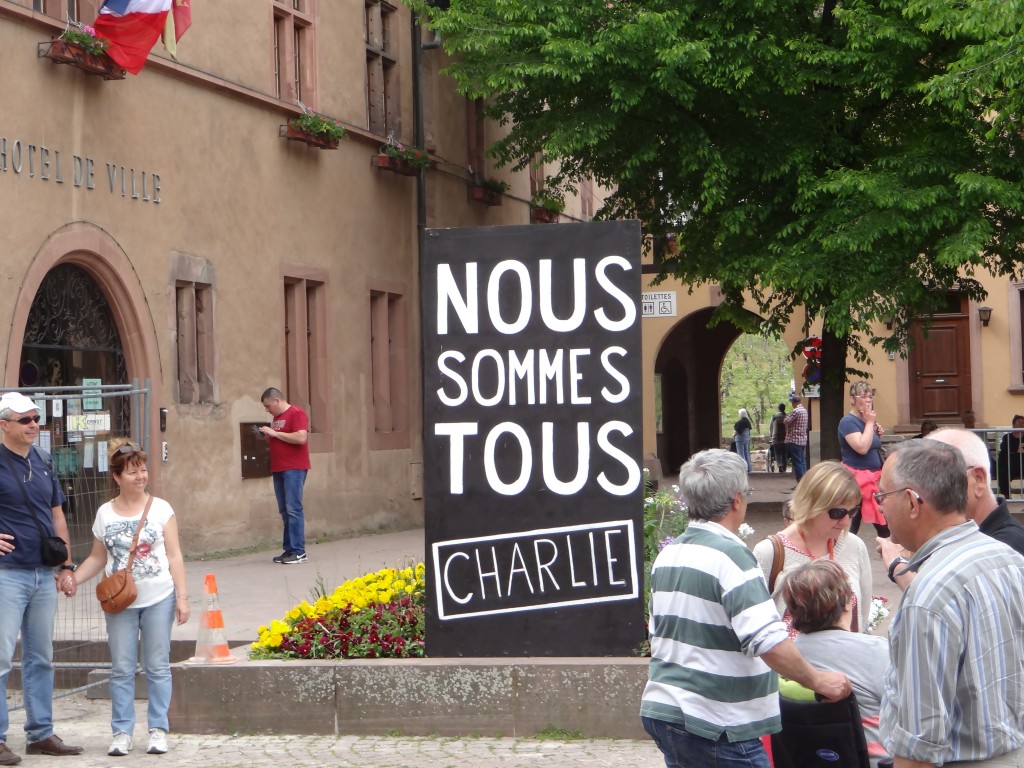 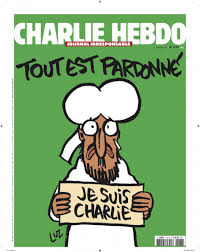 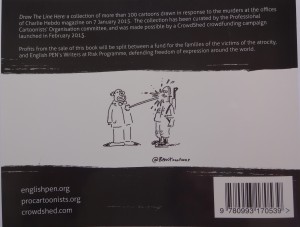 One Response to Draw the line!